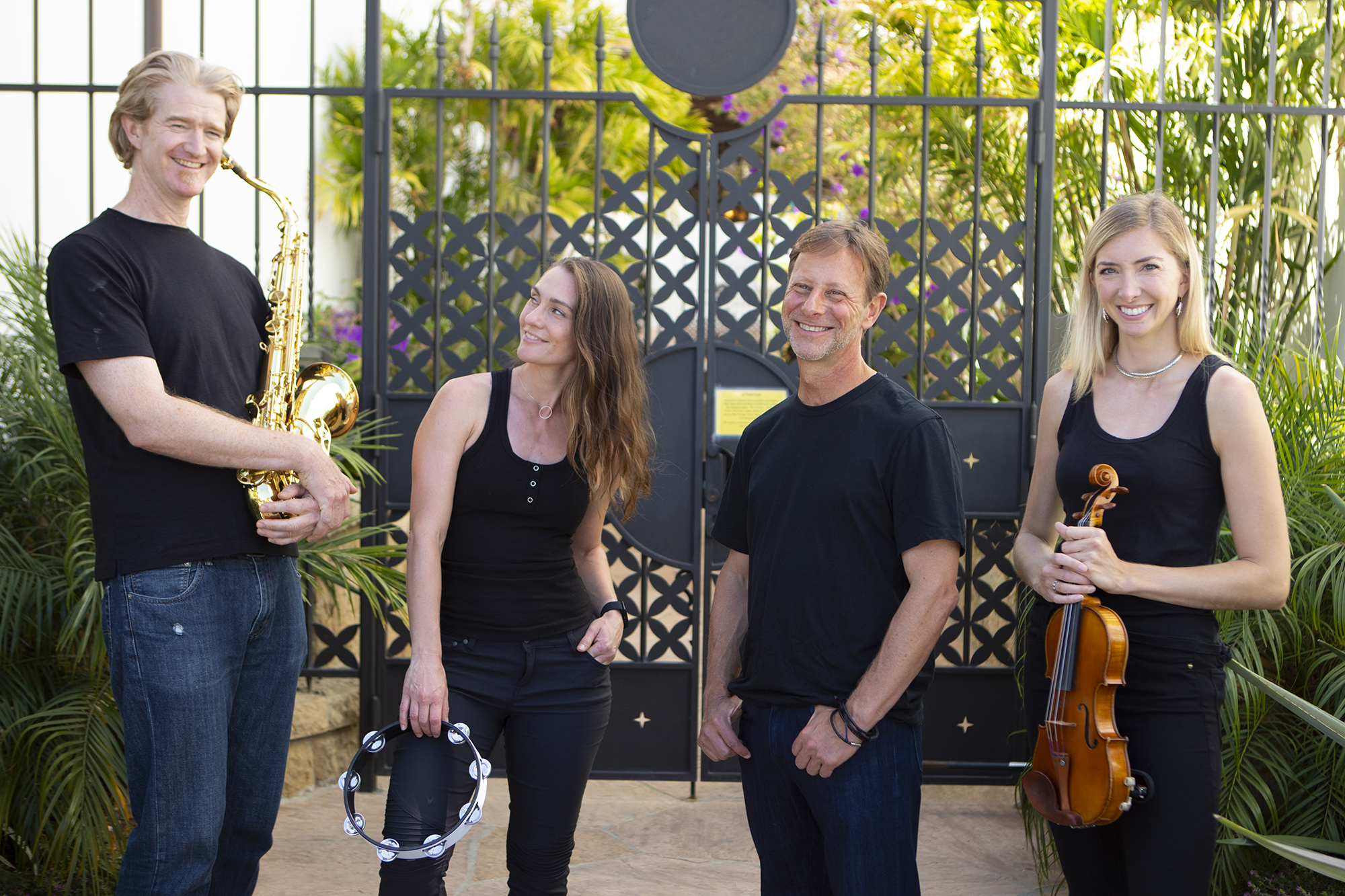 The Kindred Souls is an instrumental and vocal quartet consisting of Pete Muller, John Whooley, Missy Soltero, and Martha McDonnell.

Pete Muller, a singer, songwriter, and pianist who lives in Santa Barbara, California, has released four solo albums to date. Muller most recently toured the country with the other Kindred Souls in support of his latest solo album, "Dissolve," which features three Top 30 charting AC singles.

Muller says of the group, "John, Missy, and I have been playing together for years and we share a great chemistry with one another. When we started playing more and more with Martha we realized we had something truly special as a group. We decided to make it official and call ourselves the Kindred Souls."

"Touring as the Kindred Souls went so well that we thought that maybe we should make a record. Producer Peter Katis (Interpol, The National) helped it all come together and we created our first official EP release, The Sound. Building on each other's strengths allowed us to offer some fresh takes on songs we all love." The covers album's first two singles "For What It's Worth" and "The Way" have both reached Top 20 on the Adult Contemporary chart.

Hailing from Western Colorado, multi-instrumentalist John Whooley is primarily a saxophonist He's also a recording engineer and acclaimed for his guitar playing and harmonizing. "The joy that I feel when we are harmonizing and playing together is one of the most special feelings," says Whooley about the band's chemistry. At 6'5" tall, Whooley likes to perform sitting down with TKS so everyone ends up about the same height.

Missy Soltero has been performing with Muller since they met at a mutual friend's rehearsal dinner 10 year ago. "Pete truly has a knack for bringing together talented individuals and making magic happen with them.  I'm proud to be part of such a strong and unique group of musical forces," adds Soltero. Enamored with making noise since she was a toddler, Soltero's mother started her in tap dance classes at age three. By age ten, she was acting on camera. After being invited by Muller to sing on his third album, she joined the Kindred Souls as a vocalist. Without a percussionist in the quartet, she took it upon herself to learn the cajon before their first tour. She lives in Mammoth Lakes, CA.

NYC-based classical violinist and fiddler Martha McDonnell is no stranger to the limelight, with stints with major orchestras and Broadway shows, such as the world premiere of "The Last Ship" with Sting, performing on stage with the original Broadway cast of Steve Martin's "Bright Star", and the acclaimed "Girl from the North Country". Her success has led to performances on The Tonight Show starring Jimmy Fallon, The Today Show, Charlie Rose, and the Tony Awards. Commenting on the band's chemistry, Martha adds, "I think we each bring something unique to the table. We also laugh a lot, which makes the whole experience that much more fun." 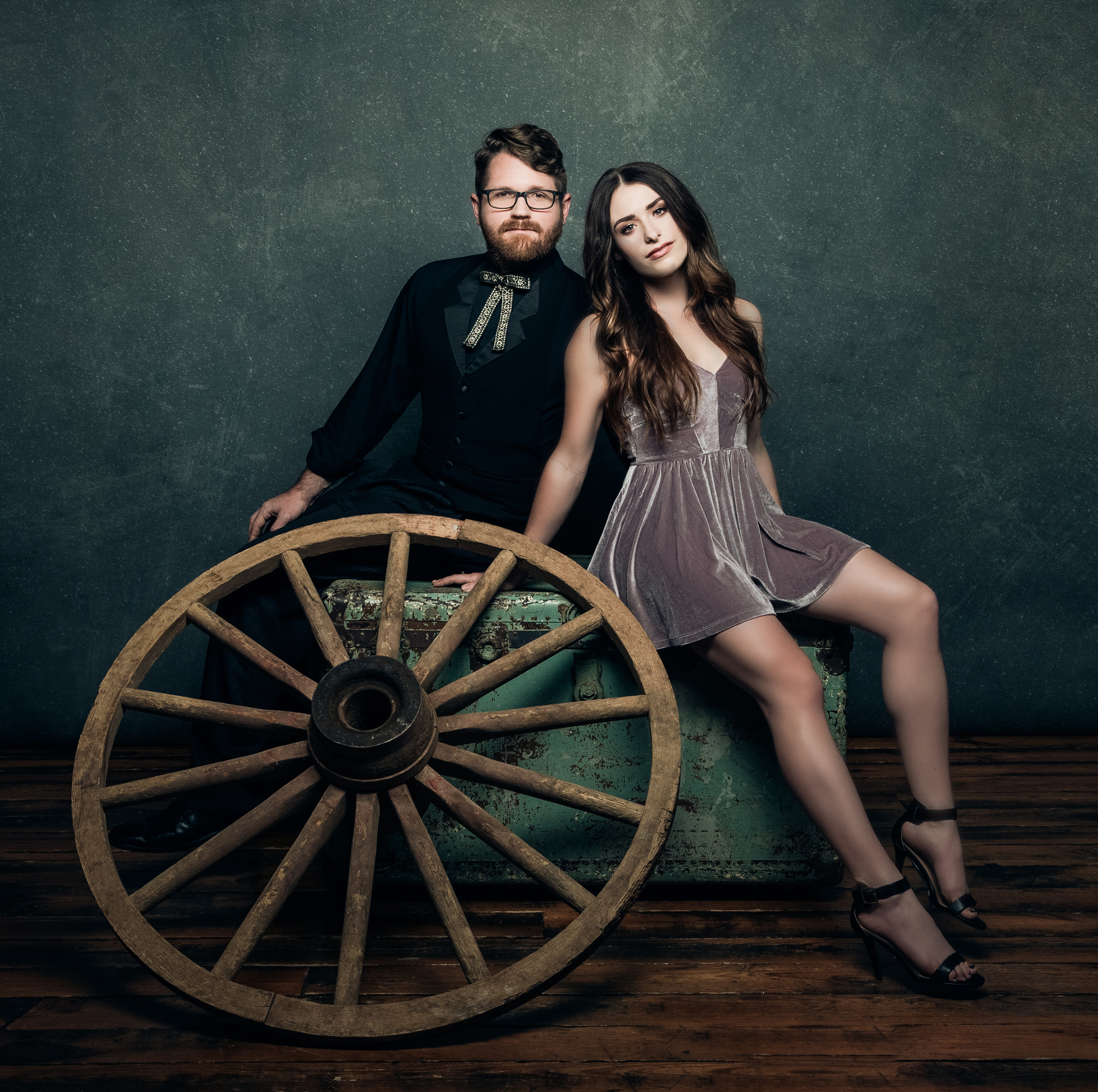 The Young Fables (TYF) are the promising modern traditional country duo comprised of three-time American Idol vet Laurel Wright and accomplished guitarist and vocalist Wesley Lunsford. The act hails from Maryville, TN.
They've appeared with such notable acts as Lauren Alaina, Josh Turner, Sara Evans, Chris Janson, Randy Houser, The Band Perry and Chris Lane. Quickly becoming a breakthrough face on the country scene, outlets like the world-renown "The Boot," "NASH Country Daily," the UK's "Think Country" and TN Vacation all spotlighted this emerging act. Capturing the attention of 3 of the industry's most revered names, Keith Urban said they "had me immediately", Big Machine CEO Scott Borchetta praised "a flawless vocal" and Sheryl Crow boasted "as good as any country singer out there."
Securing a win at the Nashville finals of the NASH FM nationwide NASH NEXT competition, the radio giant embraced the duo as an America's Morning Show Ty, Kelly and Chuck favorite, regularly highlighting The Young Fables' songwriting strength in the Ten Minute Tune segment.   This year, TYF have wrapped recording on their sophomore album titled Old Songs with the Grammy Award winning producer Mitch Dane. These ten songs establish The Young Fables' sonic home in the Country/Americana community as a modern proclaimer and preservationist of classic country's storytelling roots.  "Half As Good" serves as the premiere single release from the album and is available on all major online retailers.