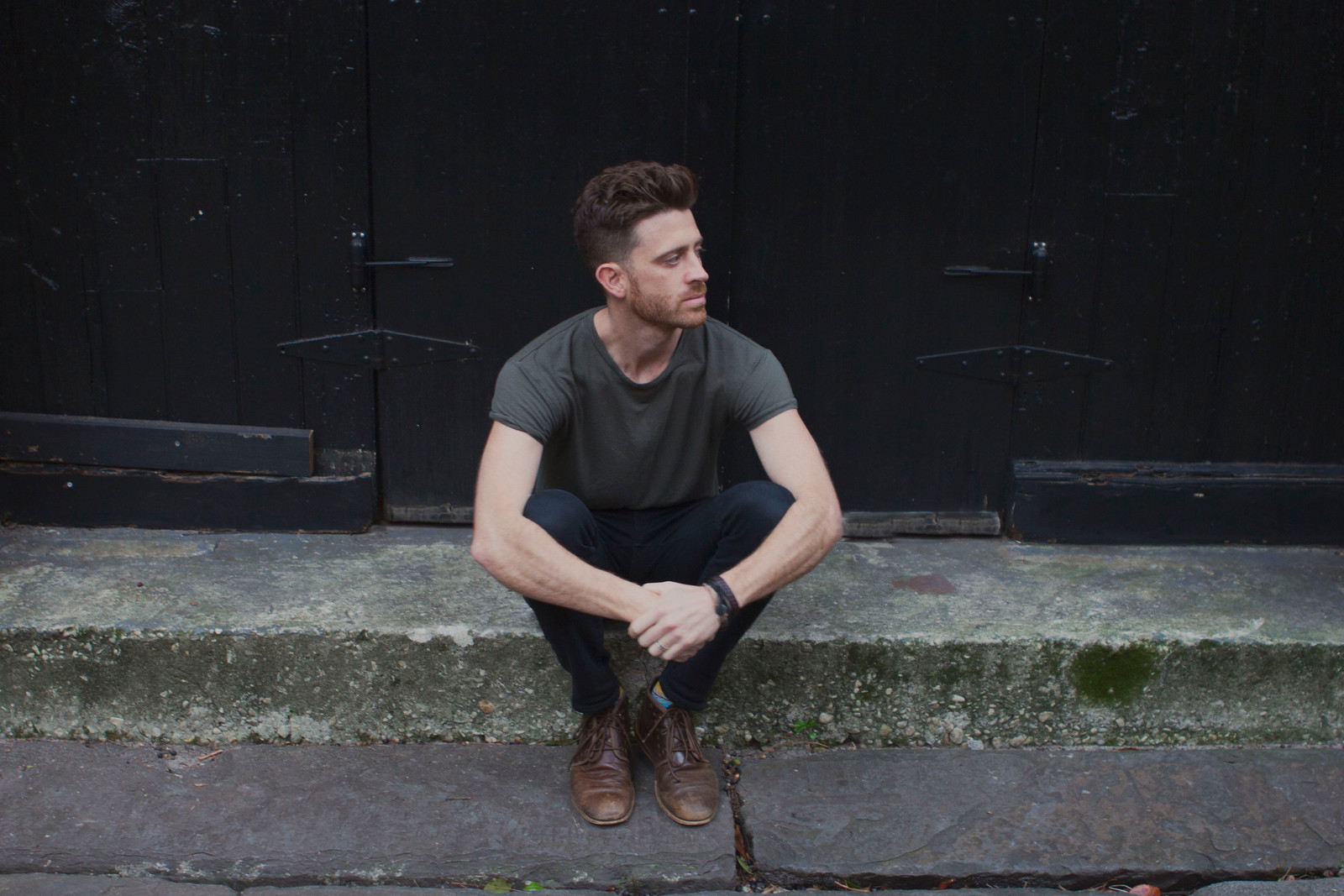 Brendan James is an American Singer-Songwriter in the pop/folk genre, akin to David Gray, Jason Mraz, and Elton John.  Signed to Capitol Records at age 25, Universal Records at 28, James has reached the #1 spot on ITunes multiple times, accrued more than one million fans in 65 countries on Spotify, and has been played on multiple formats of American and European radio.  He has collaborated or toured with the likes of John Mayer, John Legend, Cat Stevens, Carly Simon, Keb Mo, and Andy Grammar, and his songs have been placed in over 15 major television shows and films worldwide.

Truly summing Brendan James up is a difficult task though.  You'd have to meet him, talk with him, hear him sing his songs to understand his shocking talent and unique purpose in today's over saturated music scene.  As he puts it: "What I hope to do is calm, strengthen, and transport my listeners to a better self, and in turn maybe I get there too."  And he means it.  Penning songs on the topics of love, optimism, political enlightenment, simplifying, self empowerment, marriage equality, wanderlust, raising a family, aging, and adventuring aimlessly through the natural world, James has left no stone unturned in his six studio albums to date; and in his words, "I've only just begun."

Just home from a 6 month journey around the globe with his wife and two toddlers, James has a plethora of new material and is set to release 4 singles this year, with a full length album coming in the Spring of 2020.  His first single, "Through Our Hands" is an autobiographical telling of his family's trip to 10 countries, watching his children grow ever too quickly along the way. 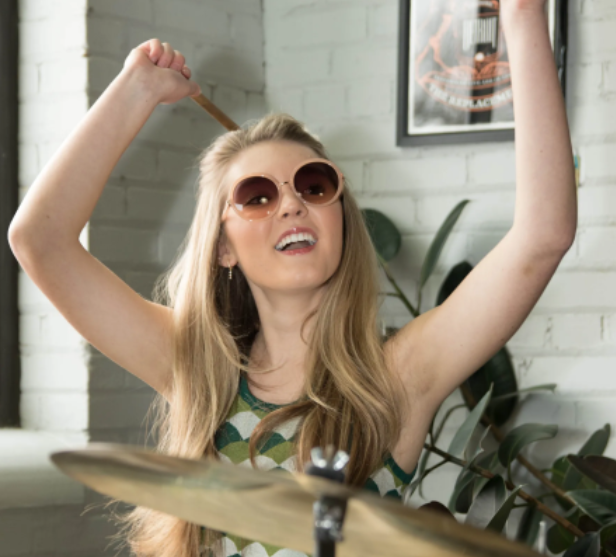 When Kanin Elizabeth was just an infant, her parents noticed one strange thing. Although she was too young to talk, when she rode in the car, she would start to hum. Perhaps it was an inkling of what she was to become.

Now 16 years later, music infuses the heart of this Michigan-based songbird, who has begun writing and performing her own tunes as she puts wings on a professional career as a singer-performer.