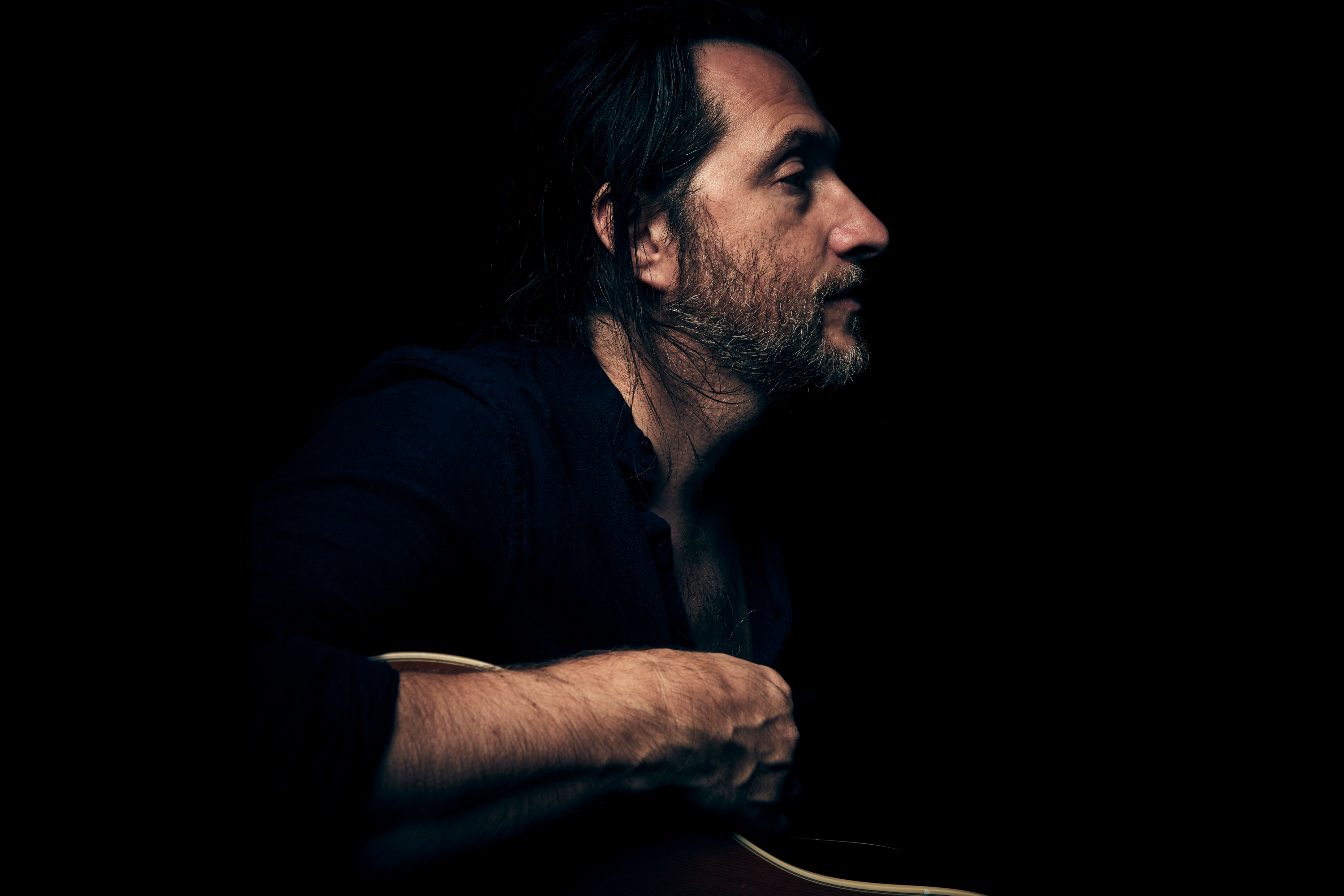 A cheese plate add-on option is available for table seats and includes a?delightful selection of artisanal cheeses and accompaniments chosen by J-Dubs Wine & Market. Served at your table seats when the doors open. Serves 2.??$28 + tax. Look for the option when choosing your seat! Cheese plates are only available by pre-order.

A performing songwriter by trade, Matthew Perryman Jones is actually a seeker, at heart. With each entry in his discography, his musical and moral compass points toward an artistic horizon he has yet to explore. Sometimes, he turns his gaze to examine his own inner world. Other times, he looks to the inspirations found in the letters Vincent Van Gogh penned to his brother Theo, in the idea of duende as proffered by Federico García Lorca, and in the poetic verses of Sufi poets Hafiz and Rumi.

Of his most recent release, American Songwriter wrote that, "MPJ's songwriting acumen could easily be used as a musical template to demonstrate how less can be so much more. [He] sounds cinematic and slowly worms its way inside your brain, feasts upon your emotions, and ultimately burrows down into your soul." It could be said that Matthew makes soul music — not based on how it sounds, but on where it originates and where it resides.

Originally from Pennsylvania, Matthew grew up in Georgia and cut his artistic teeth in the Atlanta music scene before heading north to Nashville. His debut release, Nowhere Else But Here, dropped in 2000, followed by three subsequent albums — Throwing Punches in the Dark (2006), Swallow the Sea (2008), and Land of the Living (2012) — and three additional EPs as well as a handful of singles. Songs from across his catalog have been featured in dozens of film and TV placements, and tours have taken him across the U.S. and abroad to share stages with legends like Shawn Colvin and Patty Griffin, as well as the Ten Out of Tenn songwriter collective of which he is a part.

Now, Matthew is gearing up to release his fifth album, alongside producer Josh Kaler, focused on genius loci — the spirit of place. Written across the country throughout 2017, and funded by generous fans contributing to a Pledge Music campaign, the record was finished in early 2018. As he chases the ever-retreating horizon, Jones will stop, listen, and capture when and what the spirit of each place calls out to him.