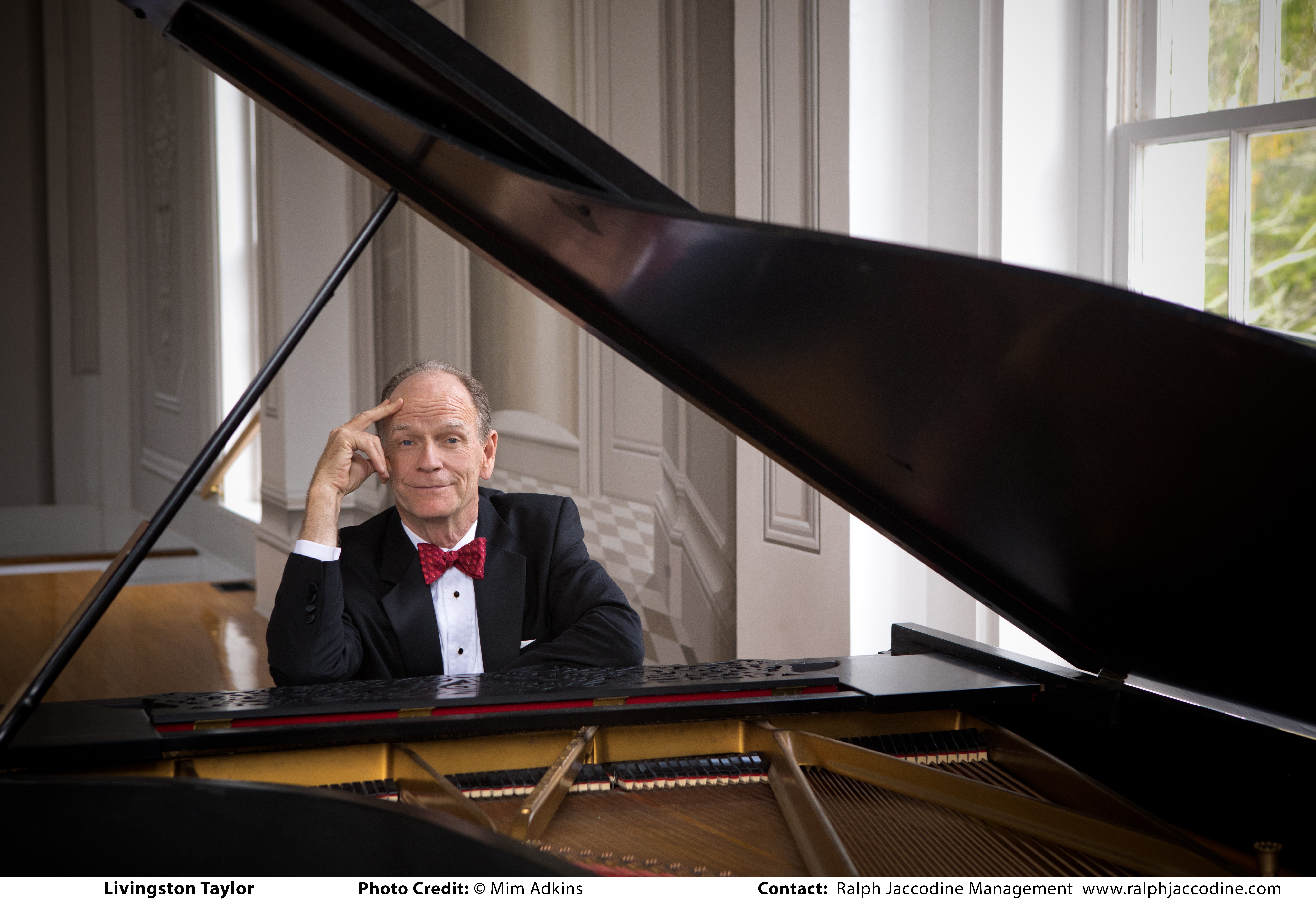 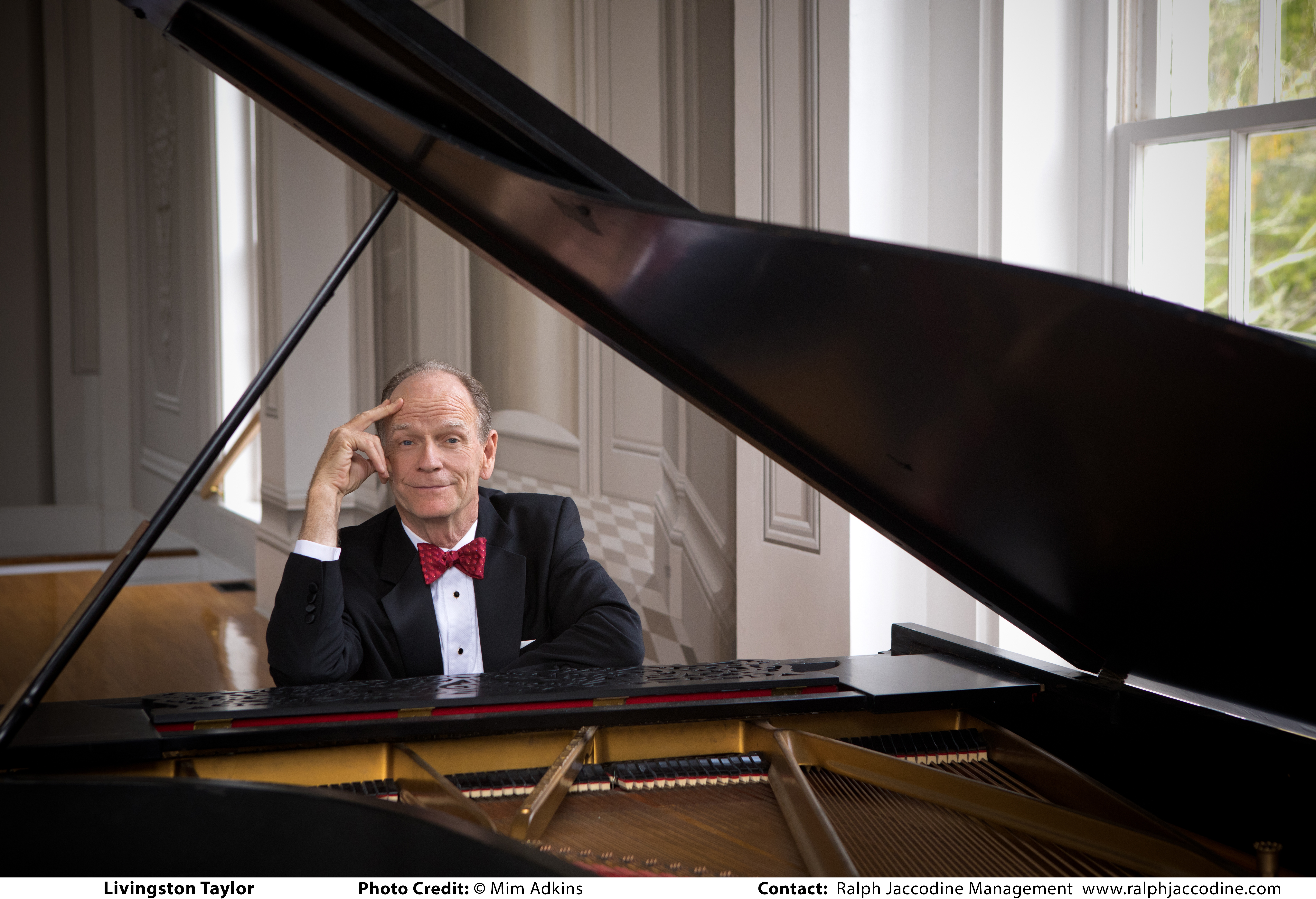 Livingston Taylor's career as a professional musician has spanned over 50 years, encompassing performance, songwriting, and teaching. Described as "equal parts Mark Twain, college professor, and musical icon, Livingston maintains a performance schedule of more than a hundred shows a year, delighting audiences with his charm and vast repertoire of his 22 albums and popular classics. Livingston has written top-40 hits recorded by his brother James Taylor and has appeared with Joni Mitchell, Linda Ronstadt, Fleetwood Mac, and Jimmy Buffet.

He is equally at home with a range of musical genres – folk, pop, gospel, jazz – and from upbeat storytelling and touching ballads to full orchestra performances. In addition to his performance schedule, Livingston has been a full professor at Berklee College of Music for 30 years, passing on the extensive knowledge gained from his long career on the road to the next generation of musicians. Liv is an airplane-flying, motorcycle-riding, singing storyteller, delighting audiences with his charm for over 50 years. 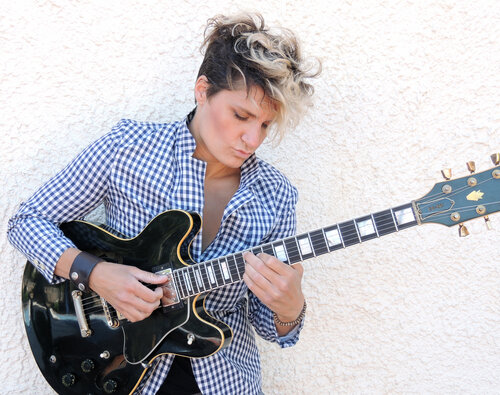 Chelsea Berry opens the show. Chelsea Berry is a singer-songwriter with the edge, power, and finesse of legends. Her presence has been described by listeners as "compelling… she draws the entire house into her world like moths to a flame."

As a vocalist and performer, she evokes the style of artists such as Eva Cassidy, KD Lang, and Melissa Etheridge. She is an avid and accomplished recording artist; she has released 10 original albums over her 25 year career as well as collaborated on projects with dozens of other writers and performers. Her music is played regularly on Sirius XM's The Loft and has been featured on local radio and TV stations from Modesto CA to Manhattan.

A favorite among venues up and down the East Coat, Berry's beautiful voice and commanding stage presence have taken her on the road as support for Livingston Taylor, Chris Smither, Mavis Staples, Chris Isaak, Shawn Colvin, and many others.

Born and raised in Alaska, she now makes her home in Maine.

"Great, talented, beautiful … her future is so bright you're gonna have to wear shades." – Chris Smither