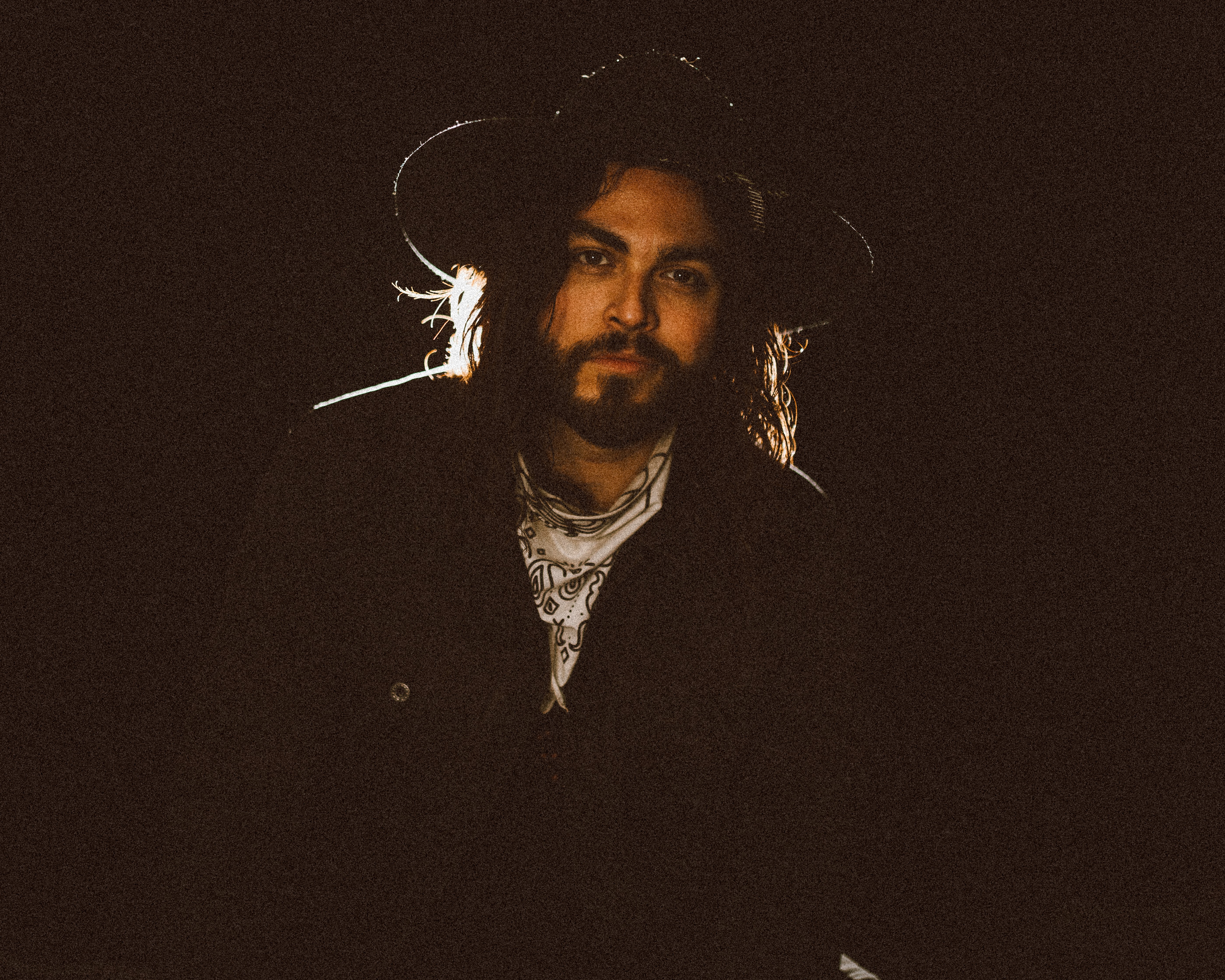 Hi, I'm Dan. I'm a whiskey & beer drinking, fishing & hunting loving, motorcycle riding, quality food eating, hippie sympathizing, people loving, husband & father who lives in Minneapolis and shares a life with my amazing wife and two adorable sons named Oak and Alder. I grew up in the suburbs of Detroit, MI, and moved to Minneapolis when I was 18 to study music, and I stayed because I'm one of those crazy people that enjoys the snow and cold weather.

Music is my trade & performing it for people is my passion. When I'm not in my studio writing songs and cutting records, or on the road playing shows, I'm usually tending to our backyard chickens, eating fresh veggies from my wife's huge garden, making syrup from our city maples, or doing one of my many outdoor hobbies.

Now here are a few things about my music career that I should probably share in a mu- sic bio:

Anna Rose is an acclaimed singer, songwriter, and guitarist who has been making her mark on the music industry for more than a decade. Raw and unfiltered, Anna puts her passion for music into everything she creates and does so in a myriad of roles – from artist and performer to label head and producer. Anna also collaborates behind the scenes with her father, legendary composer Alan Menken.

With a sound described as "bluesy rock-n-roll" by Paper Magazine, Anna Rose is walking, singing proof that big things most definitely come in small packages. Her song, "Nobody Knows I'm Here" was featured on NBC's smash hit, This Is Us, and marks a shift in Anna's career, as she continues to move closer to her roots as a genre-crossing singer/songwriter.

"Nobody Knows I'm Here" was the first single from Anna's deeply soulful 2019 album, The Light Between. Produced by GRAMMY-nominated Paul Moak, the album features ten original songs that Anna wrote and recorded in Nashville, Tennessee. Anna's soul-baring video for "Broken is Beautiful," another highlight track from The Light Between, has drawn praise from critics and fans alike. American Songwriter declared that Anna "has built a reputation and following with her soulful vocals and raw sound, both of which provide definitive aspects on 'Broken is Beautiful.' Lyricism and female empowerment play a huge role in the song as well."

The Light Between is Anna's follow-up to her highly acclaimed 2016 EP, Strays In The Cut.

To date, Anna has toured all over the world, sharing stages with a variety of notable artists, including Ron Pope, Marc Cohn, Joan Osborne, John Waite, Howie Day, Tony Lucca, Tyler Hilton and founding member of Live, Ed Kowalczyk. In the U.S., Anna has also played to huge audiences at festivals like CMA Fest and Pilgrimage Festival.

Anna has also played a number of shows with Sofar Sounds and Communion Music, and taken on specialized recording projects with both Leesta Vall Sound Recordings and Daytrotter. In addition to her work as a solo artist, she is proud to be a member of the Resistance Revival Chorus, a collective of more than 60 women who come together to sing protest songs in the spirit of inclusive joy & resistance. Anna is distinctly passionate about giving back, both through music and service work. She often works with Green Chimneys, Daniel's Music Foundation and MILE (Music Is Love Exchange), and is a devoted volunteer at various animal rescues and homeless shelters around the country.