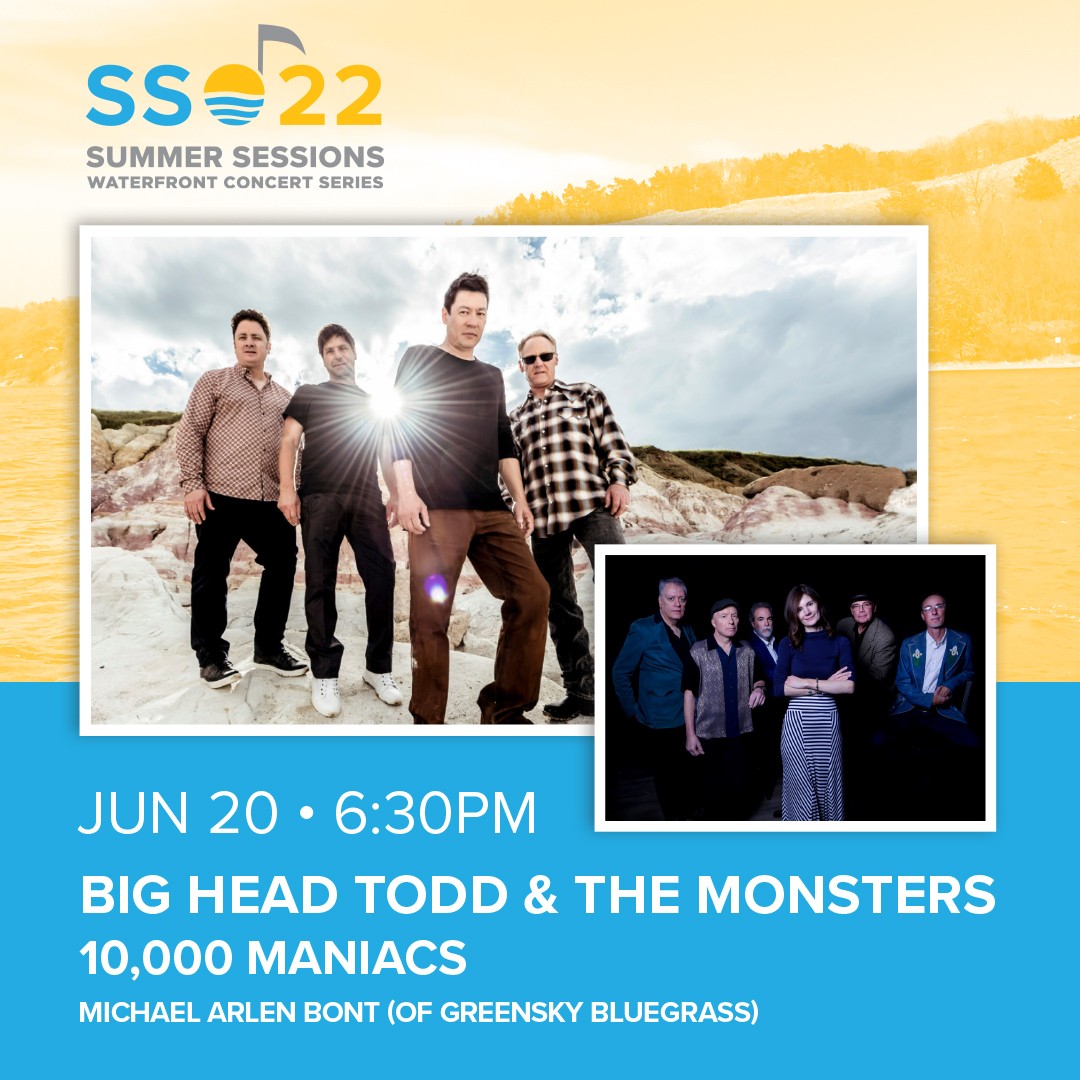 A LIMITED NUMBER OF VIP TICKETS ARE AVAILABLE AT $138 AND PROVIDE ENHANCED PARKING, SEATING AND ENTRY. CALL 616.930.4755 FOR MORE INFO. 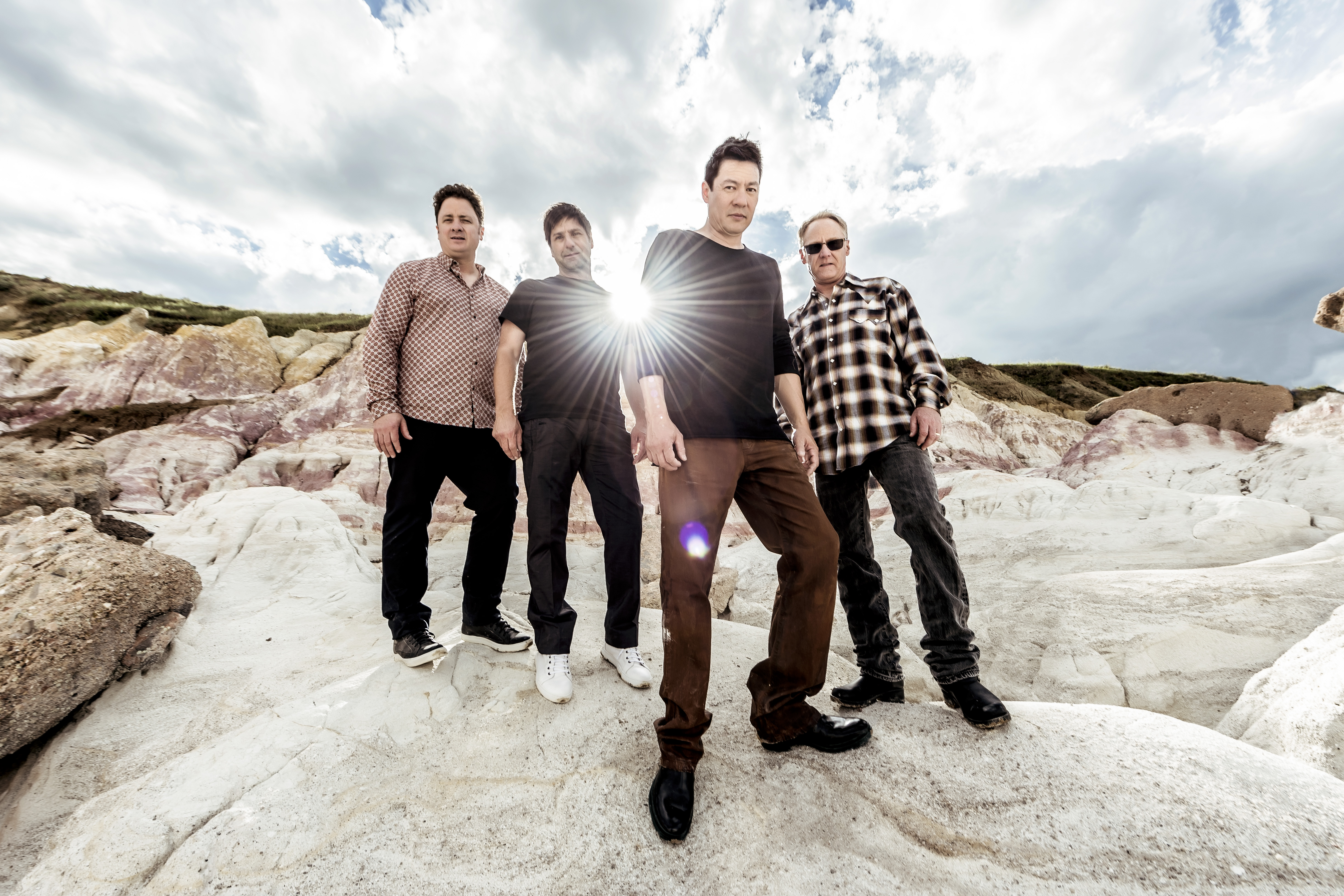 Big Head Todd and The Monsters have quietly become an American institution following three and a half decades of writing, recording, and touring (totaling over 3,500 performances). After countless sold out shows in amphitheaters and on the high seas, beaming their tunes to outer space (literally), earning the endorsement of everyone from Robert Plant to The Denver Broncos, and tallying tens of millions of streams, Big Head Todd and The Monsters cite the friendships formed in the crowd among their proudest accomplishments. Fast forward to 2021 and the Colorado quartet—Todd Park Mohr [vocals, guitar, keys, sax, harmonica], Brian Nevin [drums, percussion], Rob Squires [bass, vocals], and Jeremy Lawton [guitar, keys, vocals, steel guitar]—continue to unite audiences.

"Friendships have spawned because of our band," smiles Todd.  "Maybe a bit like the Grateful Dead, the line between audience and stage has over time become a bit blurred and many lifelong friendships have been made in every direction.  I'm very proud of that.  Bringing people together and sharing a joy for a couple of hours is an important function of music.  Music can cultivate community, even harmony.  We need that!"

Fittingly, the guys in the band began as friends as well. Todd and Brian first crossed paths in high school jazz band circa 1982. Soon, the guys started to jam in Brian's basement also joined by Rob. Sweat-soaked house party gigs and talent shows followed until they became a fixture on the bar circuit "before I was even old enough to drink," laughs Todd. As perennial outliers, the musicians performed original material at these formative gigs, standing out from a bevy of cover bands in the scene at the time.

Adopting the moniker Big Head Todd & The Monsters, they served up their independent debut Another Mayberry in 1989 and Midnight Radio in 1990 to critical acclaim, setting the stage for their seminal 1993 breakout Sister Sweetly. Powered by staples "Broken Hearted Savior," "It's Alright," and "Bittersweet," it eventually went platinum, and they supported Plant on tour. At the time, Variety hailed Todd as "a soulful singer and nimble lead guitarist," while The Los Angeles Times claimed, "Mohr, who has a voice like smoke, writes great songs that incorporates blues, folk, rock and country, which sounds sort of like, well, Big Head Todd and the Monsters."

In the end, Big Head Todd and The Monsters will never stop bringing crowds together. In fact, they'll hit the road yet again for a full-scale US tour in winter 2022 with more on the horizon.

"If I had any message for our listeners, it would just be, 'Thank you'," he leaves off. "We're so fortunate to have lives making music. We're grateful to be in the situation we're in, and we're going to continue as long as we can." 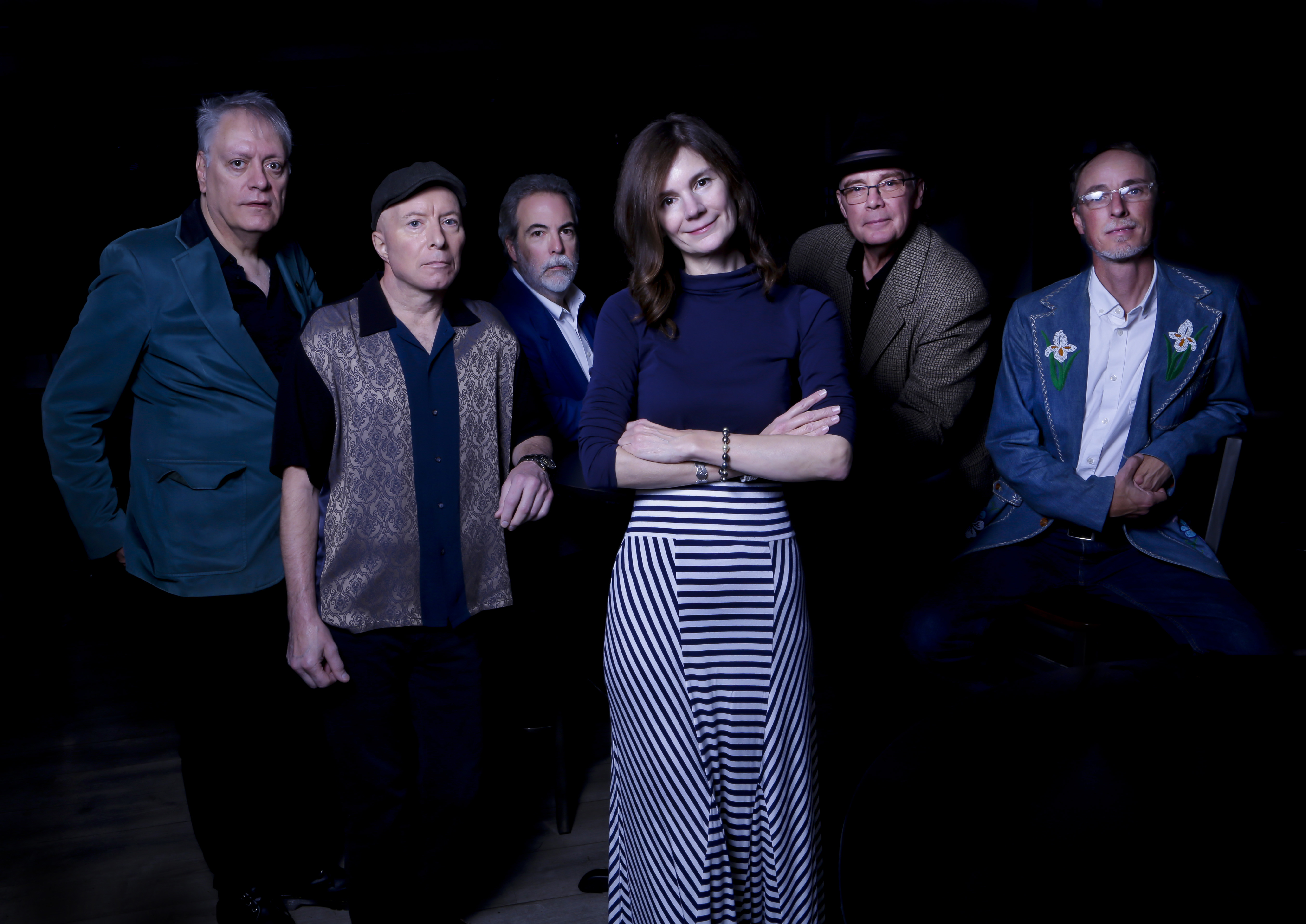 Celebrating their 40th Anniversary, 10,000 Maniacs has a lot in common with Jamestown, New York, the city that spawned them back in 1981. Both are honest and hardworking, a step outside the mainstream, and both possess a bit of magic. "It's a city of blue-collar poetry," says keyboardist Dennis Drew. "And that's what we're about, real-life stories. We're a family, we do real work and we keep moving forward."

The band has covered plenty of ground in its 40 years, from cult-stardom to international stardom, to their current status as a cornerstone alternative band. But the sound and spirit of 10,000 Maniacs remains consistent. The live shows embrace their entire catalogue, and the lineup is still anchored by four of the six original members. Drew, guitarist John Lombardo, and bassist Steven Gustafson co-founded the band in 1981. Drummer Jerome Augustyniak joined in 1982, solidifying the rhythm section. And the two "new" members have long been part of the family: Mary Ramsey toured and recorded with the Maniacs as a viola player and backup singer beginning in 1991 before stepping into the front woman's role 27 years ago. And the new guy Jeff Erickson, the lead guitarist for a mere 19 years, came in at the behest of his friend and mentor, the late Rob Buck.

The band is still touring and are currently writing new material for a 2021 release.

Grand Haven native and member of the uber-popular band Greensky Bluegrass, we are ecstatic to have Michael doing a special opening set!!