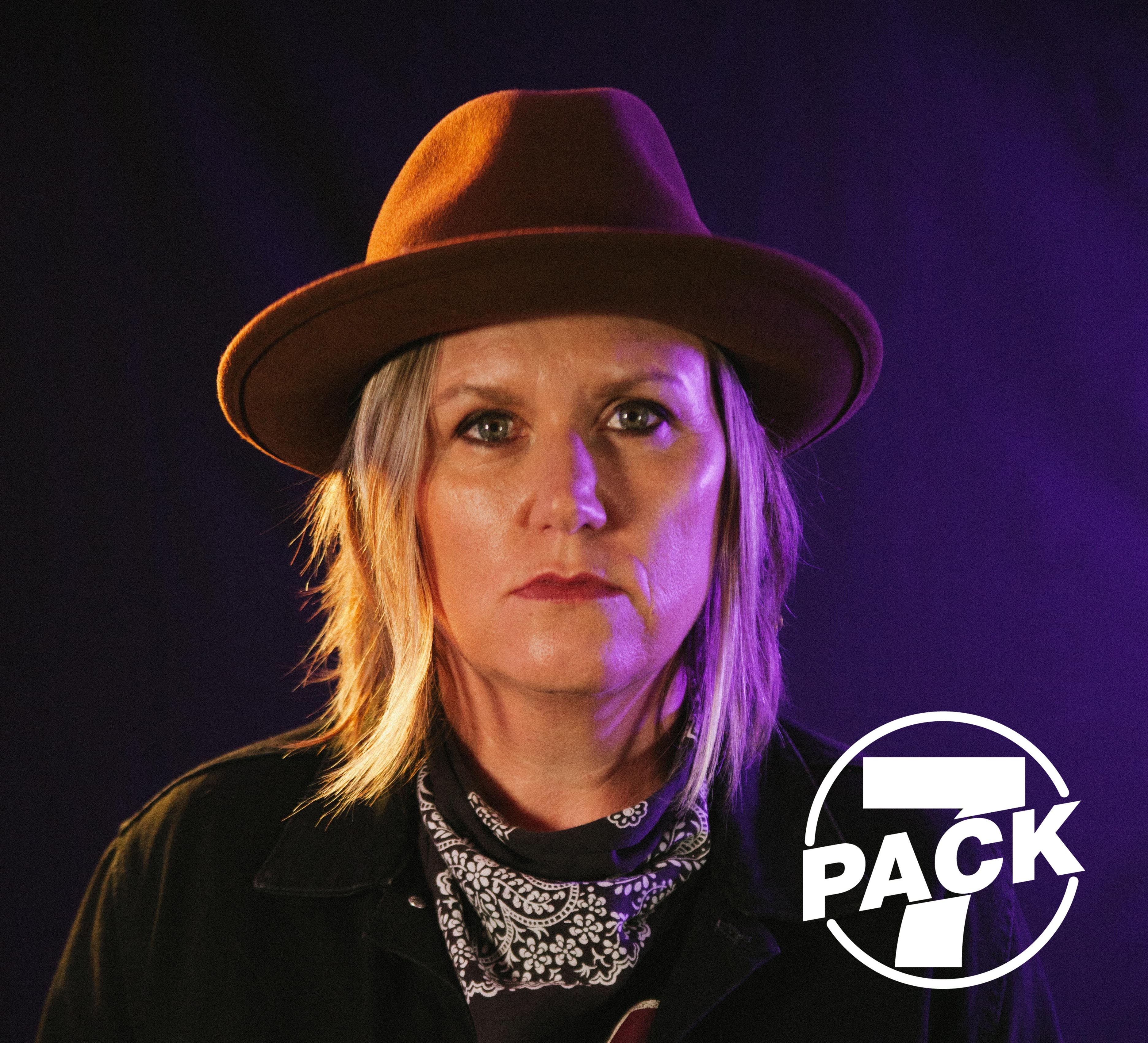 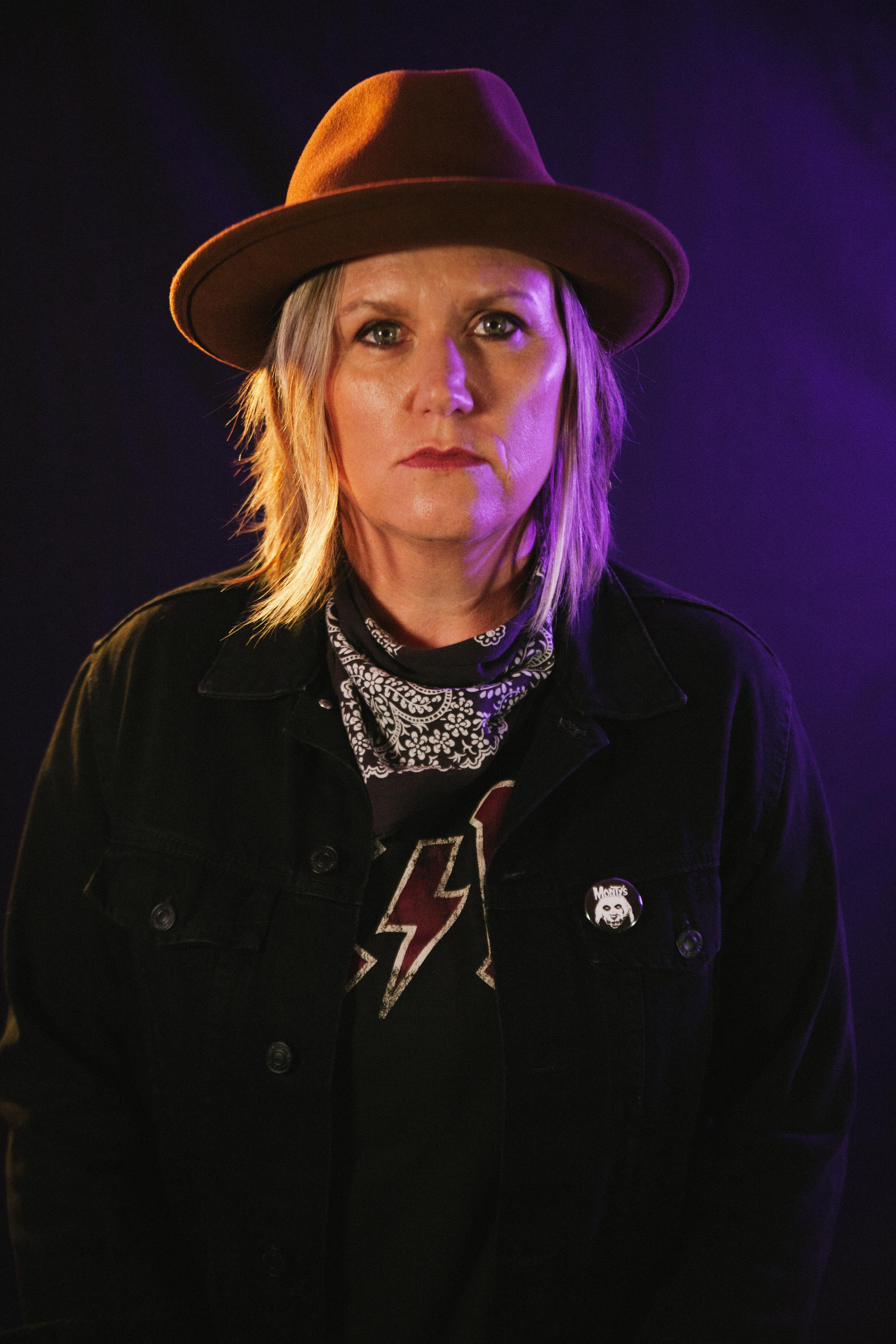 Garrison Starr celebrates 25th anniversary of her debut LP Eighteen Over Me with an upcoming tour and live LP.

"One of the strongest voices in town...the author of affecting, emotion-bearing songs that are clothes in attractive, melodic garb." - Billboard

"Writes and sings her heart out. In the 'American Idol'-ized landscape that constitutes today's music business, she is someone to be thankful for" - Mary Chapin Carpenter

LOS ANGELES, CA (DATE XX, 2021) - After two milestone-laden decades in music, Garrison Starr is going back to where it all began to celebrate the 25th anniversary of her major label debut LP Eighteen Over Me with a tour and a highlighted show in Memphis, TN at the legendary Crosstown Theater, where she will be performing the record in it's entirety and recording that performance to release as a live LP later this year.

Originally Hailing from Hernando, MS, Garrison released her major label debut, Eighteen Over Me, in 1997 for Geffen Records. The album was critically acclaimed and is still oved by its fans. Starr made her home in Memphis music scene in the mid-90s, working at famed Ardent Studios and playing shows every chance she got. Her triumphant son "Superhero" caught the attention of A&R rep Ray Farrell, and she signed a deal in 1996. The majority of the record was written within the year, and was released released in Sept. of 97'. Starr notes her favorite touring experiences from back in those days were with The Sundays soon after the record's release and playing Lilith Fair, where she met some of her heroes and future collaborators: Mary Chapin Carpenter, The Indigo Girls, Bonnie Raitt and Sara Maclachlan.

Since then, she's toured the world and back, she's received a GRAMMY nomination, has had her songs placed in hundreds of movies, TV shows and commercials, was featured in a 2022 Super Bowl commercial for T-Mobile staring Dolly Parton and Miley Cyrus and has released a dozen albums while also writing songs for others such as Back Street Boys and Kris Allen.

But there's nothing quite like your first LP. No matter what else you accomplish, there's always something special about the first thing you present to the world. And that's something to celebrate. 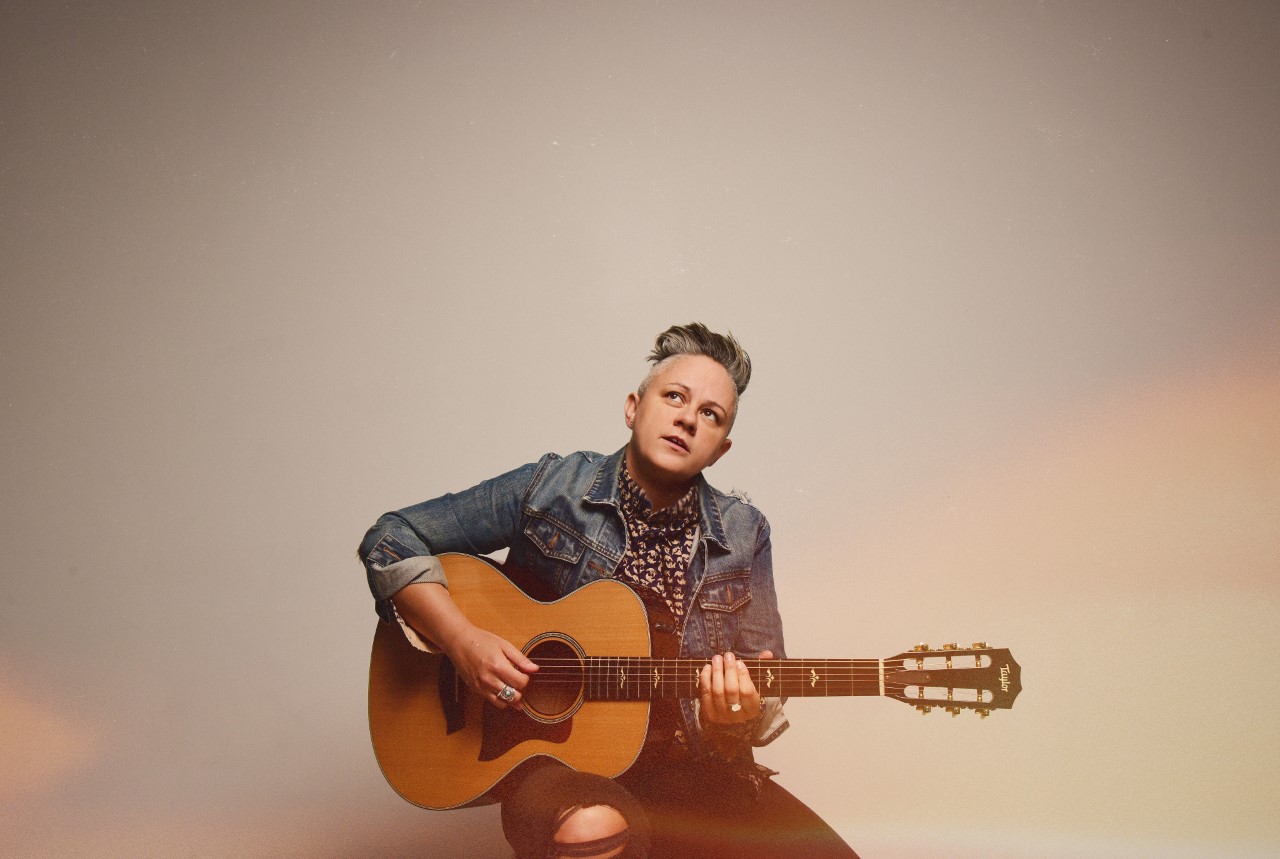 "I've always been interested in every aspect of music––interested in writing, playing, and recording and always asking, 'Oh, how does a string section work? How can I get my guitar to sound this way?", says Toohey.

The Massachusetts native headed back east to New York after 11 years in Los Angeles thanks to receiving the offer of a lifetime: to play on Broadway for Sara Bareilles' production of "Waitress". She orchestrated many of the guitar parts and performed as a member of the band for the duration of the Tony nominated NYC run.

The Massachusetts native headed back east to New York after 11 years in Los Angeles thanks to receiving the offer of a lifetime: to play on Broadway for Sara Bareilles' production of "Waitress". She orchestrated many of the guitar parts and performed as a member of the band for the duration of the Tony nominated NYC run.

Toohey is as well versed in Americana music as she is in moody pop-rock. After a move to Los Angeles in 2006 she shifted gears forming a superstar indie girl band The Cold And Lovely, featuring members of Hole and The Smashing Pumpkins.. Toohey penned songs that found their way to hit TV series such as Pretty Little Liars, Vampire Diaries, Parenthood, Grey's Anatomy, Gossip Girl, and other shows on MTV, PBS, and more, as well as films including Sex in the City, Morning Glory, and Last Shift, which bowed at the Cannes Film Festival. As a producer, Toohey has worked with a diverse slew of indie artists including Vivek Shraya, Garrison Starr, and comedian Margaret Cho, whose album features a Toohey-produced track that garnered a Grammy nod. She is known to play most of the instruments on the recordings she produces, as well as acting as the engineer and mixer.

After heading back to NYC in 2016, Meg quickly shifted gears again and became a top tier musician in the Broadway scene. In addition to Waitress she has played for shows like "Donna Summer", "Head Over Heels" (The Go- Go's), "The Secret Life of Bees", and "Alice By Heart" (Duncan Sheik). Recently Meg teamed up with Morgan James and a star studded Broadway line up (Shoshana Bean, Cynthia Ervio, Ledisi) to produce an all female version of "Jesus Christ Superstar" to be released April 2022.

She has played guitar for artists like Sara Bareilles, Jason Mraz, Keala Settle, Adrienne Warren, Kat McPhee to name a few. She was hand picked by Spain's beloved artist Manolo Garcia to write guitar parts on his album Geometría del Rayo, which went on to win the Latin Grammy for Rock Album of the Year. Subsequently, she toured the album with him playing massive stadiums all over Spain. Manolo called her again in 2021 to help with his new record to be released May 2022.

In 2020 Toohey released her first solo album since 2001. "Butch" received critical acclaim from her peers and industry alike. Going back to her roots Toohey dug into the artists that resonated deeply with her like Bonnie Raitt, Neil Young, Joni Mitchell, Bob Dylan, Tom Petty and Springsteen. In other words, she dove into studying "classic songwriters making great music". It's what brought her back to the music she has always been drawn to.

"Butch was followed by "Lucky Streak", a tribute written to Meg's friend and fellow Waitress cast mate, Nick Cordero, who sadly passed away from Covid in July 2020. The track features Sara Bareilles and the rest of the Waitress band and was picked up on many national news programs.

After 20 years plus in the music industry, Toohey is just getting started. "All I Know", a new group of Meg's songs and sounds will be released in 2022.