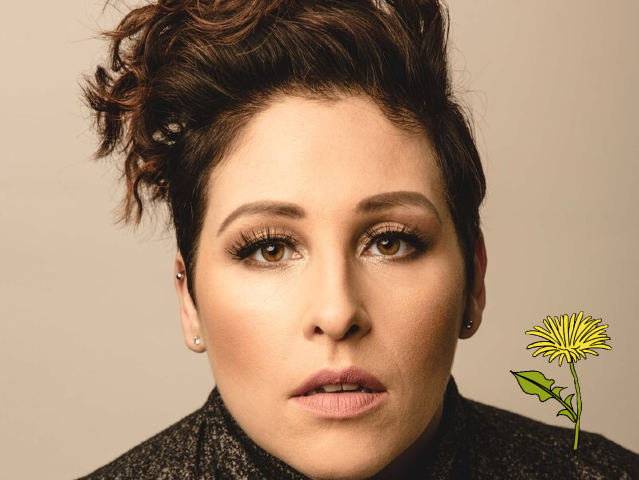 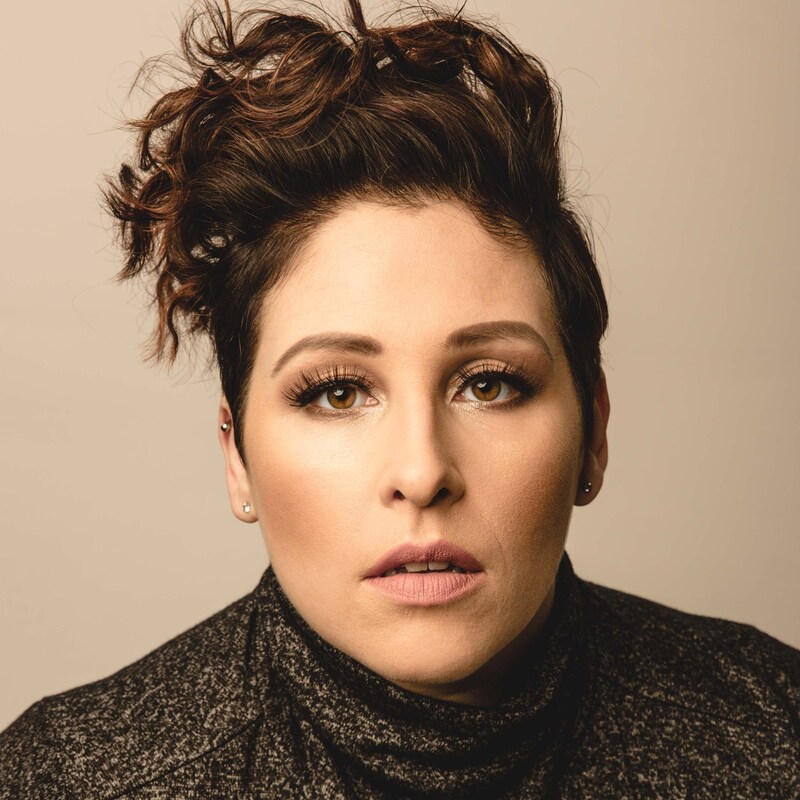 American history is blood-stained with the dehumanization of entire communities. Casting her own harrowing spell, singer-songwriter Sarah Peacock draws parallels between current events and the 1692 Salem Witch Trials with the title song to her new record, Burn the Witch (March 27, 2020). Finger-picking guitar work cleanses the throat as her voice swells to mimic the havoc strewn through time, as well as present-day strife along our southern border. Such raw intensity boils over onto the rest of the 11-track record, and while her style is not easily defined, her storytelling prowess is irrefutably potent and unnerving.

"Hopefully, this song inspires people to take a look at what's happening in our world today and how we abuse people," she says of the song, which is delivered as a "catalyst for hope."

Peacock has a bedeviling way about her, particularly in the way she harvests such influences as Brandi Carlile and Heart. She even filters heavy metal band Metallica through a rootsy, acoustic lens to emerge with a silky, sticky musical web of her very own. "Keep Quiet" slithers from her bones in a similar sinister fashion, twisting her lyrical mechanisms even tighter, while "Mojave" flourishes with a vibrantly polished hook. Her voice always rises to the occasion -- switching between various styles as effortlessly as a chameleon.

Firm in her belief to use her platform for social and cultural change, the shift occurred after her tour bus burned to the ground in 2016. Then on a four-month tour, weaving up the west coast, she and her crew stopped for a quick bite to eat. Their generator caught fire and the blaze consumed nearly everything aboard.

"After the fire, I signed with a Nashville label when I came home from the tour. I did two records for American Roots Records prior to parting ways with them in the fall of 2018. There was Beauty in the Ashes (2017) and then Hot Sheet Motel (2018). I think the connection piece and synergy between the bus fire and Burn the Witch was that the bus was a pivotal moment where I realized people really were listening. The fans showed up for me when I was ready to quit, and that made me internalize (probably for the first time) that the world was actually paying attention. I started writing differently. I wrote like the fate of the social climate depended on it. Burn the Witch is what happened after really letting the juices of that experience and those last two records soak in. It's about the music, the songs, and the power they have to plant a seed of change."

Burn the Witch is a brawny, life-affirming set that digs into themes of perseverance, overcoming personal struggles, finding redemption in the ashes and what freedom should feel like. "The Cool Kids" recalls being bullied in school and the idea that "hurting people tend to hurt people," she says in hindsight. "I feel sorry for all those kids who picked on me." 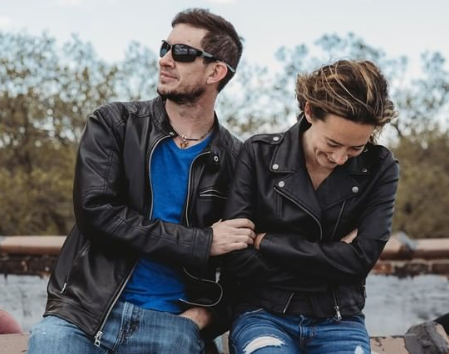 Lighting Matches is an alternative-rock band based in Grand Rapids, Michigan.  Made up of musicians with a variety of musical backgrounds, Lighting Matches stays true to their roots while also setting fire to the lines and limitations of genre labels.

Fronted by dynamic duo (and real-life couple) Matt Plessner and Rachel White, and backed by the talented Kevin Packard and Scott Garrison, their debut album "Against The Flame" displays lots of what they are best known for:  thought-provoking lyrics and tight harmonies.

Matt & Rachel will be joining us for this #FreeFridayNight!