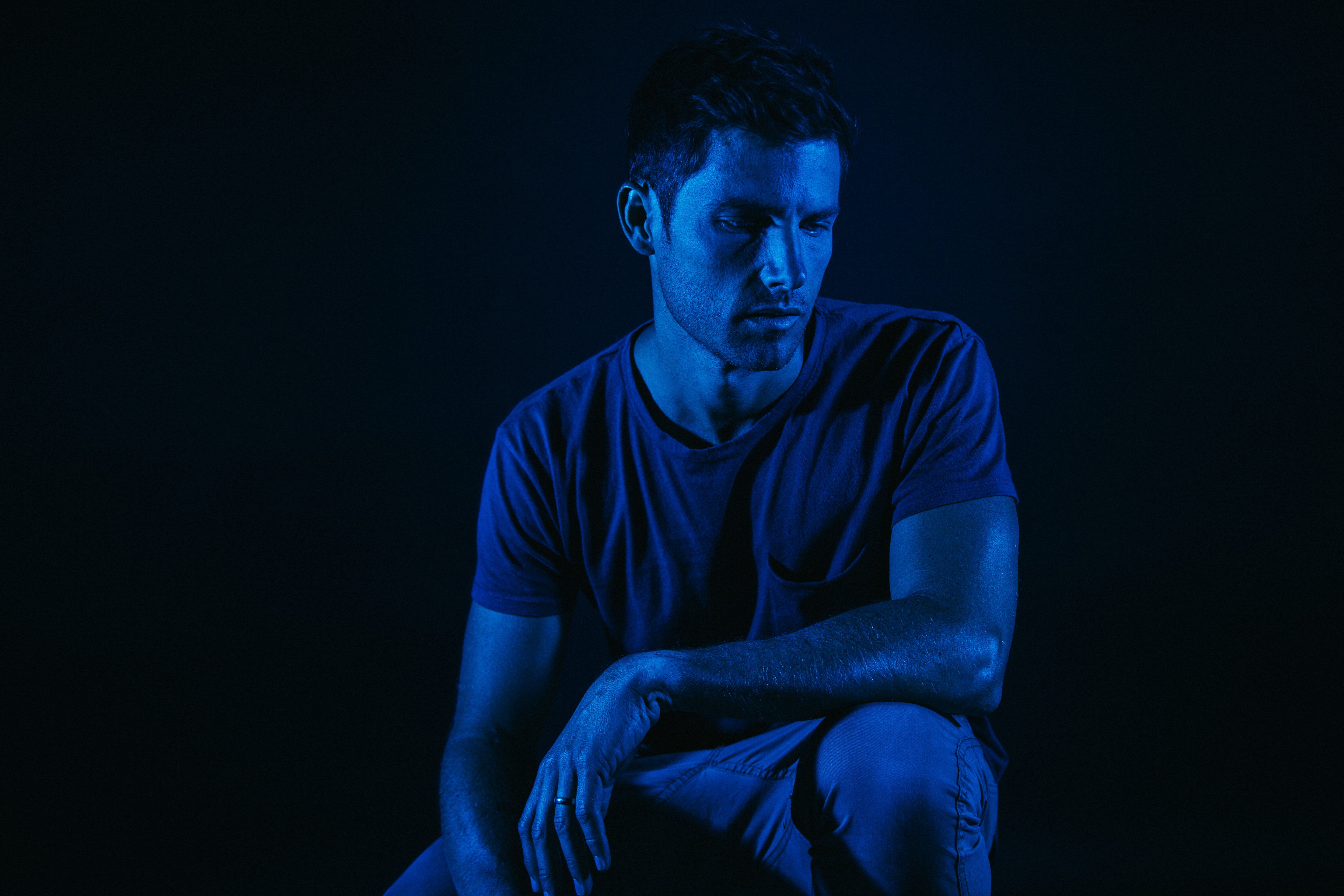 Me & My Piano Tour

This is the new date for the show that was originally scheduled for March 15.

A LIMITED # OF VIP MEET & GREED ADD-ONS ARE AVAILABLE FOR $30. SCROLL DOWN FOR MORE INFO. LOOK FOR THE OPTION WHEN PURCHASING YOUR TICKET.

A cheese plate add-on option is available for table seats and includes a delightful selection of artisanal cheeses and accompaniments chosen by J-Dubs Wine & Market. Served at your table seats when the doors open. Serves 2.  $25 + tax. Look for the option when choosing your seat! Cheese plates are only available by pre-order.

Everything in Jon McLaughlin's life makes its way into his music, whether he's conscious of it or not. The artist, raised in Indiana and based in Nashville, brings all of his experiences and beliefs into each song he creates, something that is especially true now that he's the father of two young girls.

Jon released his debut album, Indiana, in 2007 on Island Def Jam, attracting fans with his heartfelt, hook-laden songwriting and impassioned delivery. He's released six full-lengths in the years since and revealed a true evolution in both his piano playing and singing. He's played shows with Billy Joel, Kelly Clarkson and Adele, collaborated with longtime friend Sara Bareilles, co-written with Demi Lovato and even performed at the Academy Awards in 2008.

Jon's album, Like Us, dropped in October of 2015 via Razor & Tie, and he spent the past few years touring extensively before heading back into his Nashville studio to work on new music. Jon released a Christmas EP in 2017 titled Red & Green with two originals and his take on a few holiday classics. In November of 2018 Jon released his album Angst & Grace which features "Still My Girl" written for his youngest daughter.

Another project started in 2018 is his Dueling Pianos video series. Every episode features a new guest artist and they perform mashups of never been heard arrangements.

In Fall of 2019 Jon released an instrumental piano album titled Mood. This record demonstrates Jon's artistry and captivates his talent as a pianist.

As with everything he does, Jon's goal is to create connections. He wants to translate his experiences and ideas into music that reaches fans everywhere. His passion for music and playing is evident in each note he plays.

A limited number of VIP Meet & Greet Packages are available  for $30 each and includes:

"We met in guitar class" is not a thing many people can say...but Sarah Zimmermann and Justin Davis performed together for the first time on the very same day they met...in guitar class.

Striking Matches went on to release their debut album produced by T-Bone Burnett, and have since released 3 more EPs, many singles, and have had their songs featured on Grey's Anatomy, American Idol, Nashville, and Monday Night Football, to name a few.

Both lead guitarists, singers and songwriters, Sarah and Justin's music spans a wide array of sounds and genres, combining pop choruses with blues guitar riffs.  Their musical prowess creates an electrifying and unique experience with each live performance.