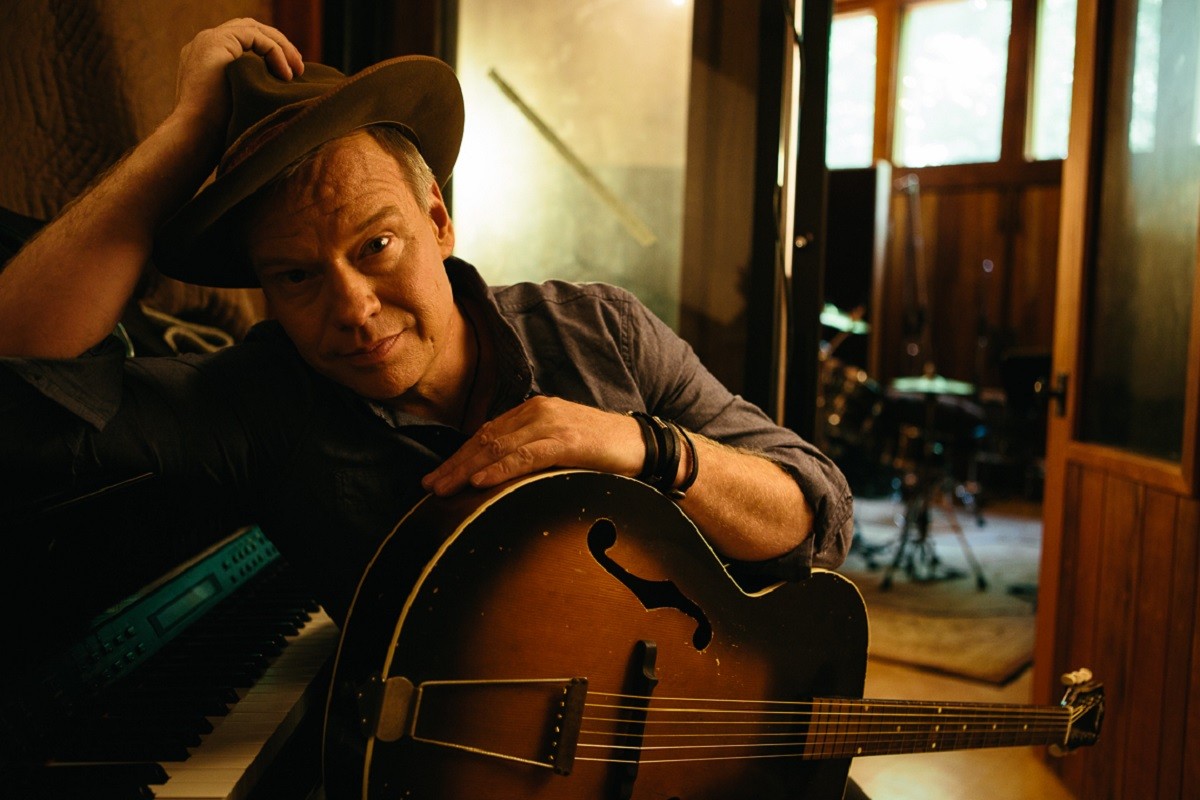 An evening with Shawn Mullins

THIS SHOW IS A RESCHEDULE FROM APRIL 9.

A limited number of VIP Meet & Greet add-ons are available for $50 that include early access to the venue, an unplugged song and photo and autograph opportunity. You should see an add-on option for each individual ticket selected.

A cheese plate add-on option is available for table seats and includes a delightful selection of artisanal cheeses and accompaniments chosen by J-Dubs Wine & Market. Served at your table seats when the doors open. Serves 2.  $25 + tax. Look for the option when choosing your seat! Cheese plates are only available by pre-order.

Shawn. Freakin. Mullins. Shawn has been one of our favorite artists since we first heard him. Long before the venue. But, once we opened our doors, we just knew that he would be magical here. We didn't actually think we would ever get him here, tho and now this is Shawn's 4th time to perform here. Oh, my, that baratone!

After a series of indie record releases, Shawn Mullins' critical breakthrough came when 1998 Soul's Core album shot him to fame on the strength of its Grammy-nominated No. 1 hit, "Lullaby" followed by AAA/Americana No. 1 "Beautiful Wreck" from 2006's 9th Ward Pickin' Parlor. His song, "Shimmer" was used in promotion of the 2000 Summer Olympics in Sydney and was included on the Dawson's Creek soundtrack. He co-wrote "All in My Head" which was featured in episode one of the hit TV sitcom "Scrubs." Mullins also co-wrote the Zac Brown Band's No. 1 country tune "Toes." In early 2002, he formed super group The Thorns with Matthew Sweet and Pete Droge. For the 20th anniversary, Shawn revisited the music on Soul's Core and recorded two new versions of the album. He calls this Soul's Core Revival. This is not a remix or a remaster of the original, but rather brand new recordings with new arrangements of the songs – one album is new stripped down solo performances, some on guitar, some on piano and maybe one a cappella and the second is a new studio recording with his full band, Soul Carnival.

Sold Out An evening with Shawn Mullins