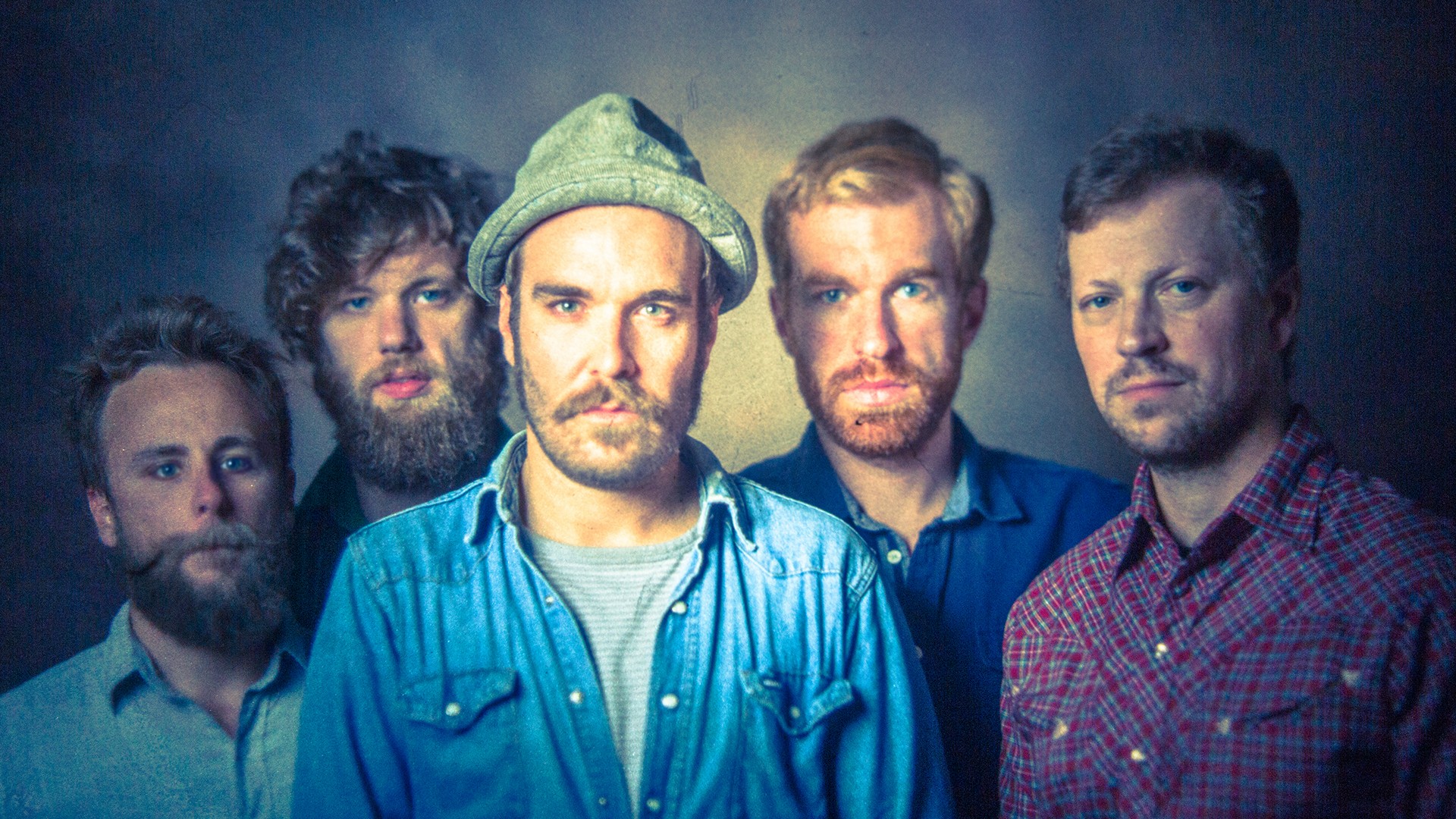 A cheese plate add-on option is available for table seats and includes a delightful selection of artisanal cheeses and accompaniments chosen by J-Dubs Wine & Market. Served at your table seats when the doors open. Serves 2. $25 + tax. Look for the option when choosing your seat! Cheese plates are only available by pre-order.

Trinkets, diesel mechanics, tire repair, Donkey Kong, Indian and riverboat casinos, cheap sunglasses, thrift stores, junky bumper stickers, 24hr diners, road side attractions. These are the interests noted on their Facebook page. And its just one of the reasons we love this band so much.
"In every odyssey, there comes a time when you must accept that what you are pursuing is no longer a rational decision," Scott Terry writes in the liner notes of Red Wanting Blue's new album, 'The Wanting.' "It's a choice that does not feel like a choice. It is a hunger."
It's been more than twenty years since Red Wanting Blue first began their long, strange odyssey, and while much has changed for Terry and the rest of the band over those two remarkable decades, the hunger remains. Like the North Star, it's fixed in the firmament, a guiding light perpetually out of reach. Hunger has been their fuel, their motivation, their essence. Hunger has steered every step of the group's extraordinary journey, and now, it's at the heart of their most powerful record yet.
"We're a touring band," Terry explains matter-of-factly. "We're on the road all the time, so much so that it's painful when we're not. When I was younger, I used to get heart palpitations if I was in the same place for more than four days."
It's that insatiable appetite for the road that helped Red Wanting Blue establish themselves as one of the indie world's most enduring and self-sufficient acts. Hailed as "Midwestern rock heroes" by American Songwriter, the band has spent most of their career operating outside of the confines of the traditional music industry, earning their legion of lifelong fans through decades of relentless touring. Over the course of ten studio albums, they brought their passionate, unforgettable live show to every city and town that would have them, blazing their own distinctive trail through the American heartland as they built up the kind of fanatically dedicated audiences normally reserved for arena acts. Along the way, they notched appearances everywhere from Letterman to NPR and climbed all the way up to #3 on the Billboard Heatseekers chart. In 2016, they celebrated with a 20th anniversary retrospective album/concert film entitled 'RWB20 Live at Lincoln Theater,' which captured the band in all their glory at a sold-out hometown show in Columbus, OH.
When Red Wanting Blue does an acoustic tour, there's no place better than Seven Steps Up. Our acoustics and intimacy can't be matched. It may be a Monday night, but trust us. You want to be here.

Sold Out An acoustic evening with Red Wanting Blue POSTPONED