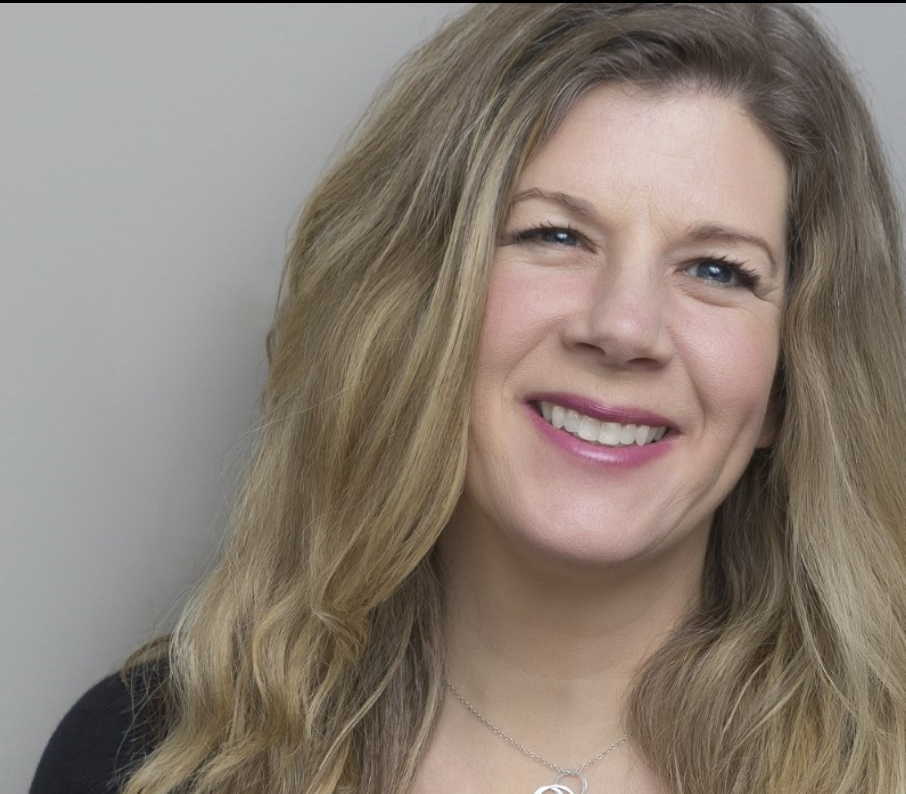 www.darwilliams.com | Facebook | Twitter | Spotify
Dar.Freakin.Williams.  We were at the Folk Alliance and tried to get in to see her. We couldn't even get close. Dar was on our personal playlist long before there was even a thought of a venue. This one is really special to us.