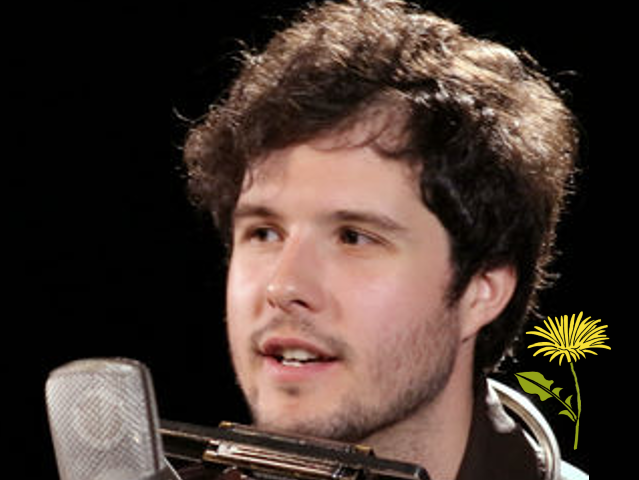 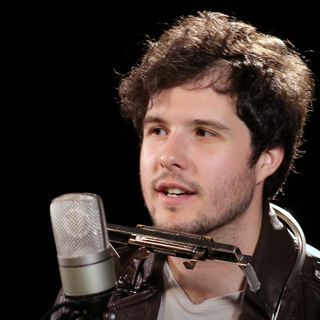 briandunnemusic.net | Facebook | Twitter | Spotify
Hailing from the Red Roof Inn, the driver's seat of a Honda Fit, the floor of the airport, the guest bedroom at your Aunt's and Uncle's house, the back seat of a 15-passenger van, and New York City, Brian Dunne is the companion you never knew you wanted. Equipped with a Telecaster, a Gibson Hummingbird and 17 dollars, he is coming to your town to play his guts out and then stand by the merch table.
"Bug Fixes & Performance Improvements" was produced by Brian and released in May of 2017 independently. It garnered a great deal of attention based on the quality of the songwriting and musicality, landing Brian on NPR's Mountain Stage and 2017's Cayamo Cruise, and tours with The Secret Sisters, Will Hoge, Rosanne Cash, Robert Earl Keen, Joan Osborne, Delbert McClinton, and a myriad of other songwriting heavyweights. The first two singles were picked up by SiriusXM radio, and if you visited a shopping mall during the spring of 2017, you probably heard the lead single "Don't Give Up On Me" being interrupted by an announcement that someone had lost their kid at the food court.
Brian followed the release of "Bug Fixes" with a live EP of stripped-down versions of previously released songs entitled "The Timber House Sessions". In early 2019, Brian returned to the studio to begin his next LP with producer Andrew Sarlo which is slated for release sometime before we're all dead and expected to be "totally the most amazing thing you've ever heard," according to Brian's mom. In the meantime, his newest single "New Tattoo" has been played extensively on XM radio and become a huge hit amongst a very niche group of people that fly JetBlue and frequent Starbucks. Jeremy Hoekstra is an artist from Grand Rapids, MI who has been making music for over ten years. He is part of the movement of musicians redefining what it means to be a pop/singer-songwriter, bringing multiple genres of music together to create a unique sound.

Another local artist, we can't wait to have Allie on stage! 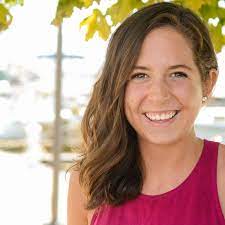