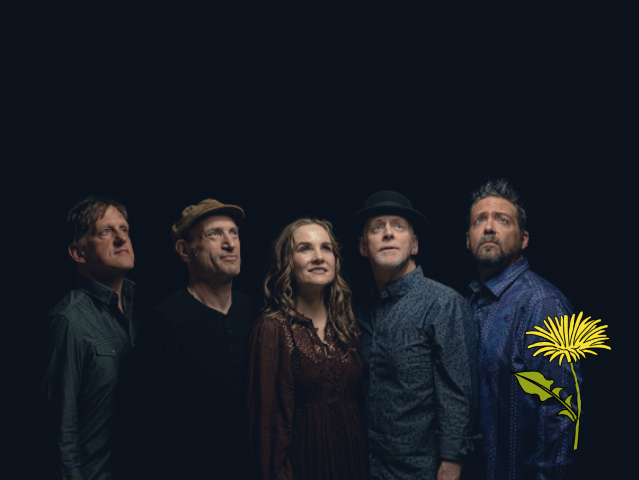 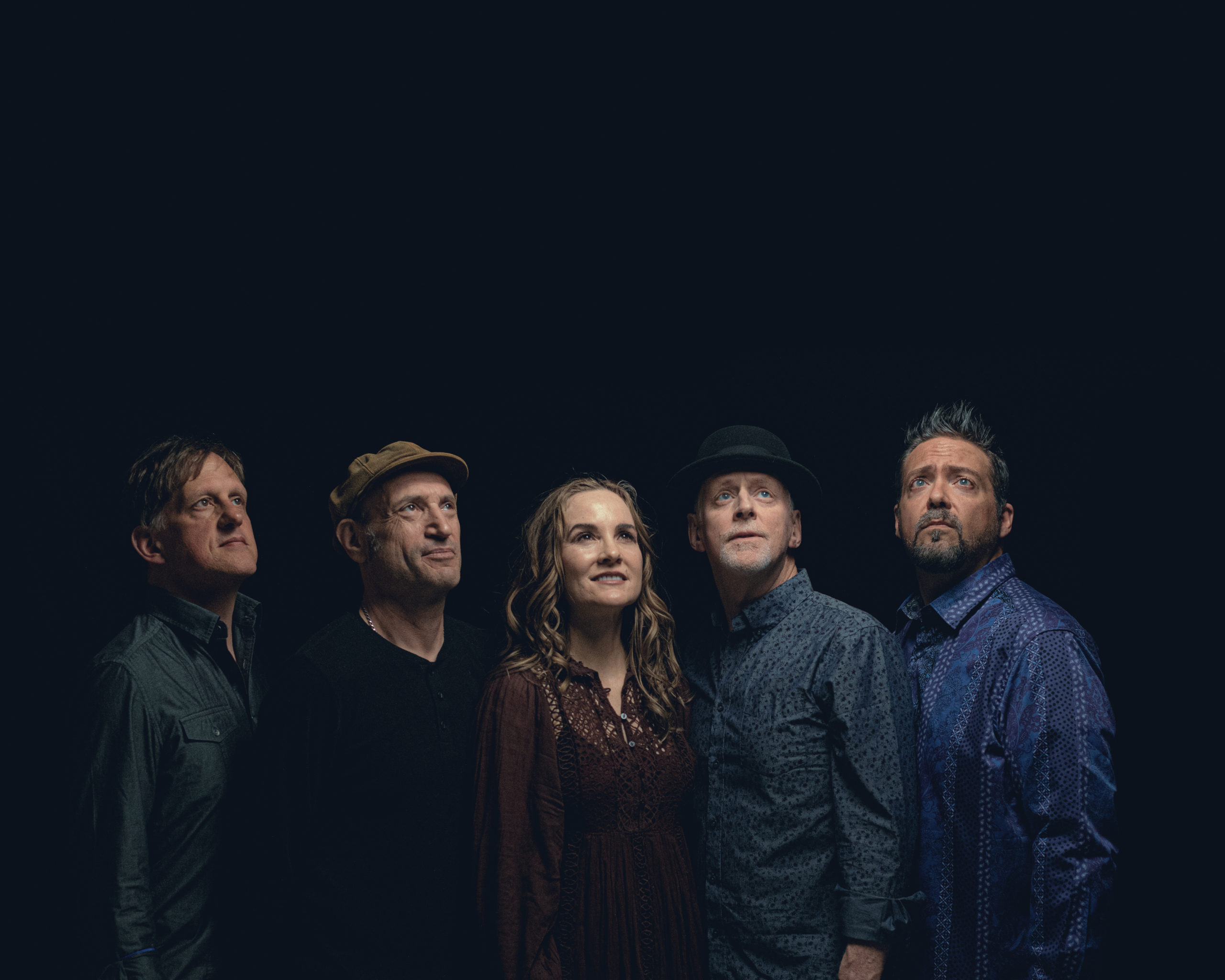 Searching for the shaman that lives inside the guitar has led Willy Porter on a musical and personal odyssey spanning over two decades, 10 albums, and multiple continents. His journey remains defined by an independent drive to evolve as a musician and human, affording him the freedom to create the next song on his own terms. Equally accomplished as a guitarist, singer, and songwriter, Porter's songs weave a universal perspective about the questions, struggles, and triumphs of human existence. His live shows are guitar-driven events--equal parts grit, soul, and muscle--that are electrifying, dynamic, and wholly original in the way that Porter's voice blends and fuses with his virtuoso fret work.

A largely self-taught musician, Porter began treating audiences to his brand of guitar playing and wry storytelling in the late '80's while living in Madison, Wisconsin. In 1990, he released his first full-length independent album, The Trees Have Soul, and the touring life has flowed steadily ever since. Porter has literally logged millions of miles across America, Canada, the UK, and Europe, touring solo, as well as with various incarnations of the Willy Porter Band and in support of artists like Tori Amos, Paul Simon, Jethro Tull, Sting, and Jeff Beck.

In 2005 Porter left Six Degrees and launched his own imprint, Weasel Records. Together with longtime keyboardist/ collaborator Dave Adler, Porter produced the atmospheric album Available Light in 2006. His work with Guild & Fender guitars over the next several years would result in the manufacture of the "Willy Porter Signature" acoustic guitar. Porter then took time to record and produce singer/songwriter Natalia Zukerman, on her whip-smart Weasel debut, Brand New Frame (2008). Porter released his next disc, How to Rob a Bank in 2009, the heavily Americana-flavored record featuring the contributions of the LA-based quartet, Raining Jane. Bank was followed with a live disc recorded with the Carpe Diem String Quartet in (2010). This collaboration produced a gorgeous EP featuring several of Porter's most enduring tunes ("Breathe," "Paper Airplane," "Watercolor"), elevated and reinterpreted against a backdrop of lush string arrangements. In 2011, Porter produced the second Weasel release for Natalia Zukerman, the driving Gas Station Roses. A partnership with Milwaukee-based singer/ songwriter Carmen Nickerson resulted in the album, Cheeseburgers and Gasoline (2013). This spartan production illuminates themes of life-longing and relationship repair, all while balancing the dream of self-actualization on the axle of a carnival's Tilt-a-Whirl. The record also includes Porter's brilliant cover arrangement of Peter Gabriel's "Digging in the Dirt."

On his latest disc, Human Kindness (2015), Porter brings all of his acoustic, electric, and multi-string chops to bear in service of a great collection of songs. This album is a driving, tuneful return to the pop sensibilities of his best work that also showcases Porter's growth as a writer, musician, and producer.

In addition to making a life in music, Porter finds ways to make an impact on local and international levels. He is an active supporter of Advocates of Ozaukee, a shelter and treatment facility for victims of domestic violence and abuse in Mequon, Wisconsin. His annual benefit concerts have raised more than $90,000 for this organization to date. Porter also gives his time and talents to helping behind the scenes at First Stage, a world-class Milwaukee-based children's theatre company. His recent involvement with Kids4Peace International works to bring kids from Palestine, Israel, and the Middle East together with American kids to work towards a dialogue of mutual respect, tolerance, and understanding in hopes that the next generation will have leadership comprised of strong, peaceful voices.

Willy Porter lives in Milwaukee, Wisconsin with his wife, two children, and their Beagle/ Terrier, Charlie. 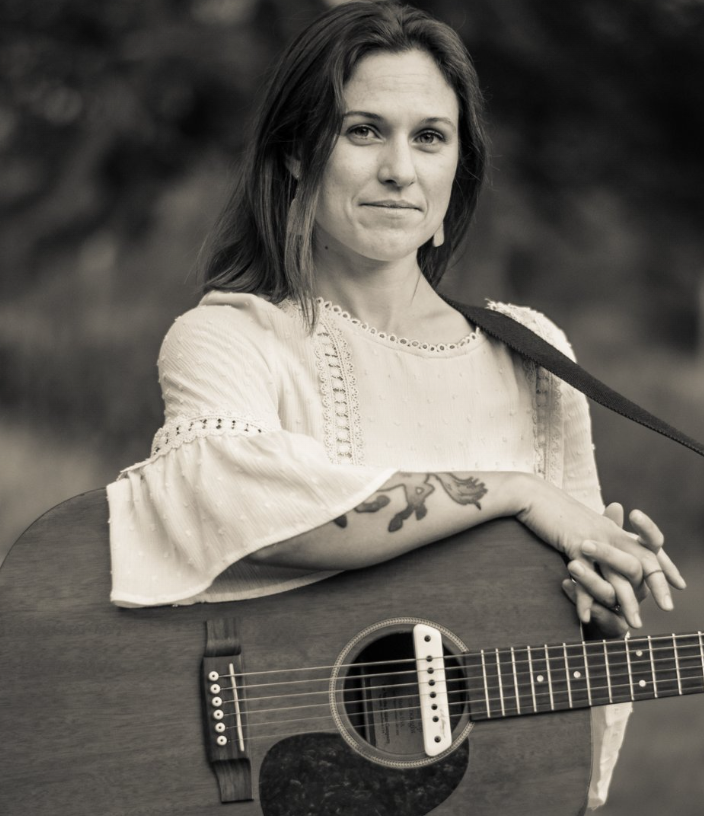 Kaitlin has been playing guitar and writing songs since the summer of 2001 after finding her mom's Alvarez in the hallway closet.  By the end of the day she taught herself the theme song to The Godfather, which made her Italian grandmother very proud.