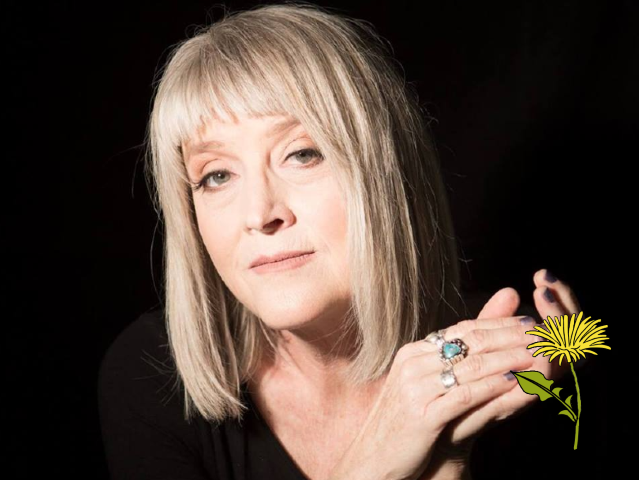 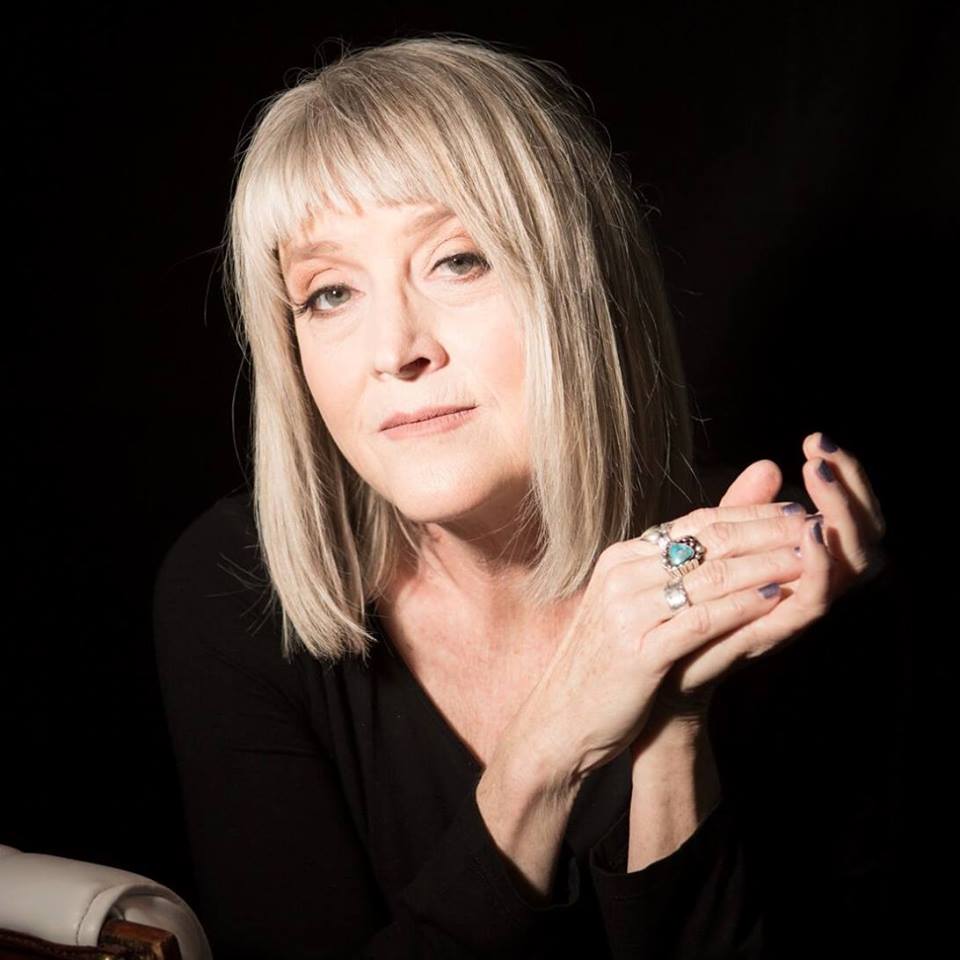 Kim Richey was in our record collection and CD collection long before there was a venue called Seven Steps Up. As a venue, Kim is one of the greatest musical joys we have brought to our stage because, well, we are such huge FANS ourselves! In fact, we might be a little groupie-ish.

An Ohio native, Richey's passion for music was sparked early on in her great aunt's record shop where she'd scour the bins and soak it all in. She took up the guitar in high school and, while studying environmental education and sociology at Western Kentucky University in Bowling Green, she played in a band with Bill Lloyd. But it didn't stick. After dabbling in being a cook, the call to music came back and she eventually ventured out on her own.

Through it all, Richey has worn her heart on her lyrical sleeve, revealing herself time and again. "I started writing songs because of Joni Mitchell, probably like most women songwriters of a certain age," Richey confesses. "I loved being able to write songs because I was really super-shy. I couldn't say things to people that I wanted to say. If I put it in a song, there was the deniability. If I ever got called on it, I could say, 'Oh, heavens no, that's just a song! I made that up.'" 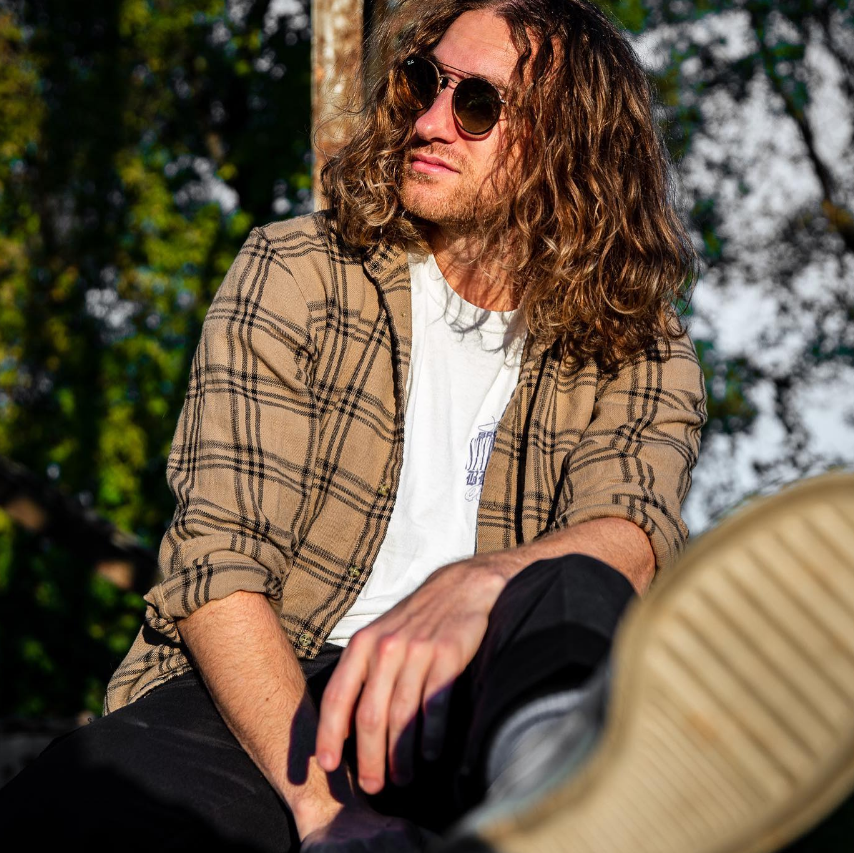 A native of Grand Rapids, Michigan, Garrison moved to Nashville in 2011 to play, perform, and write music. His career jumpstarted when he signed a record deal with Island Records and his song "Shake That" hit number six on the Billboard Dance Chart in 2013. Today, he is collaborating with an array of songwriters and artists and finalizing his forthcoming record, Garrison