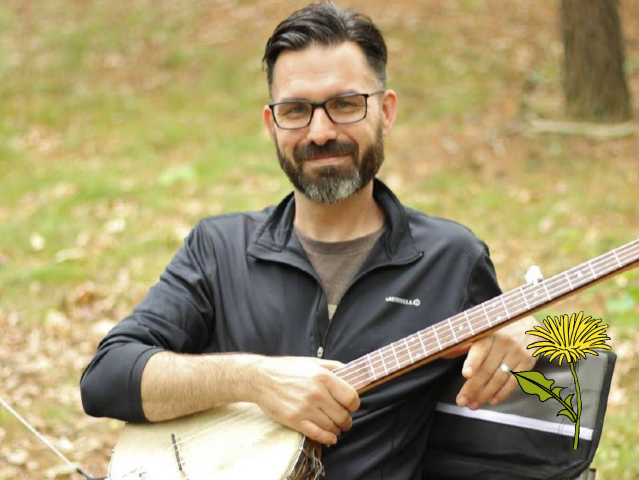 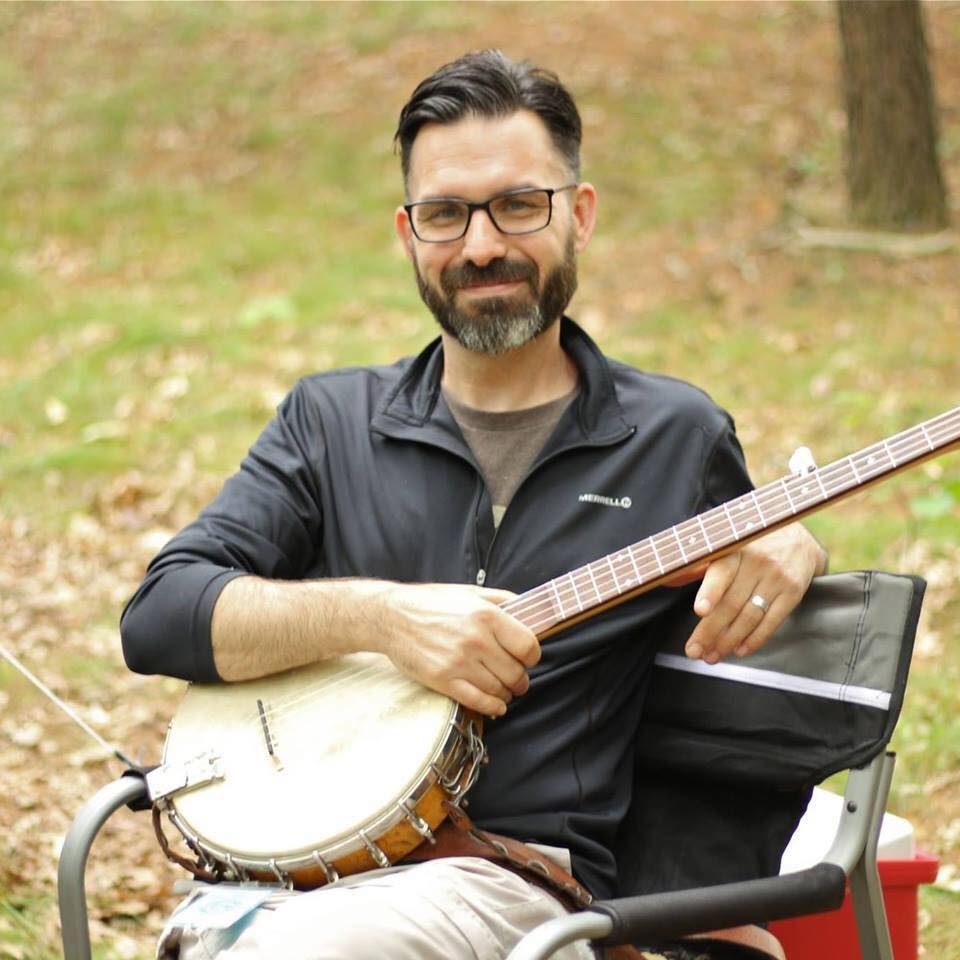 Facebook | Spotify | Apple Music
Michigan-born Navy veteran Drew Nelson is a storytelling songwriter and multi-instrumentalist. A fly fisherman and world traveler, he writes as a witness to the lives and journeys of those he has met along the way, mixing Americana and roots-rock with traditional folk styles.
Drew has toured across North America and Europe, performing solo and opening for popular rock artists like Melissa Etheridge and Edwin McCain as well as esteemed folk singers like Josh White Jr. and John Gorka.
He first met John Gorka in 2006, when Drew performed as part of Falcon Ridge Folk Festival's prestigious songwriting contest. John found him backstage after his performance and told him how much his songs moved him. Since then, Drew has shared the stage with John several times, including at such big events as the Kerrville Folk Festival. "Drew Nelson is one of my favorite new artists," John Gorka says. "His songs sound like the rest of us feel….dazed, angry amazed and climbing."
Drew garnered further attention in 2009, when he released Dusty Road to Beulah Land (Waterbug Records), which topped the folk radio charts and caught the attention of the Grammy-winning indie label Red House Records.
"I love that Drew can rock out as well as write sensitive ballads," Red House president Eric Peltoniemi says. "I admire his down-to-earth songwriting which portrays our world and ordinary people with such deep feeling and unflinching clarity. He has worked hard in life and hasn't been afraid to get his hands dirty. He has 100% credibility in the subject matter he writes about, and I'm excited to get the chance to work with him."
Drew's Red House debut Tilt-A-Whirl came out in early 2012. He can also be heard on the album Dark River: Songs of the Civil War Era, along with Jon Dee Graham, Slaid Cleaves, James McMurtry and new label-mate Eliza Gilkyson.
When Drew is not on the road, he enjoys reading, rooting for the Detroit Tigers, doing hot yoga and working as an amateur luthier, building guitars and octave mandolins. He is also working on putting together a photography show. Peter Madcat Ruth is a Grammy Award-winning virtuoso harmonica player based out of Ann Arbor, Michigan. Performance Magazine refers to him as "A harmonica virtuoso who is rapidly approaching legend status." Come check out these mad skillzzzz! 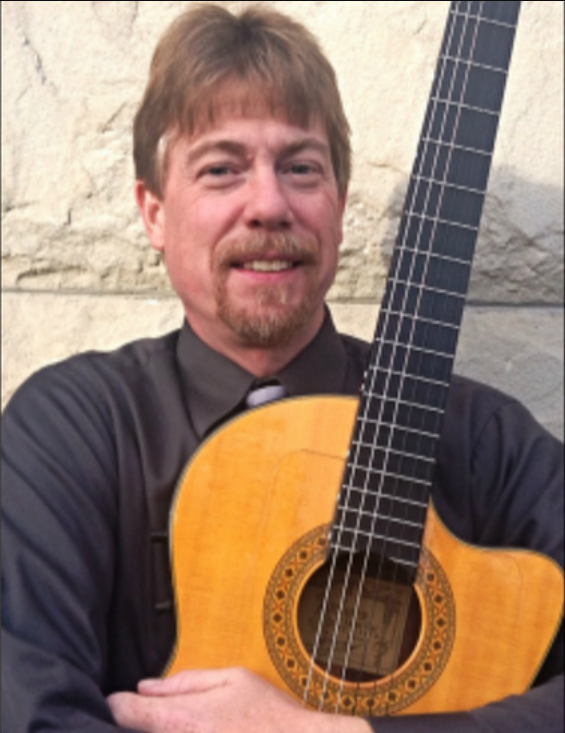