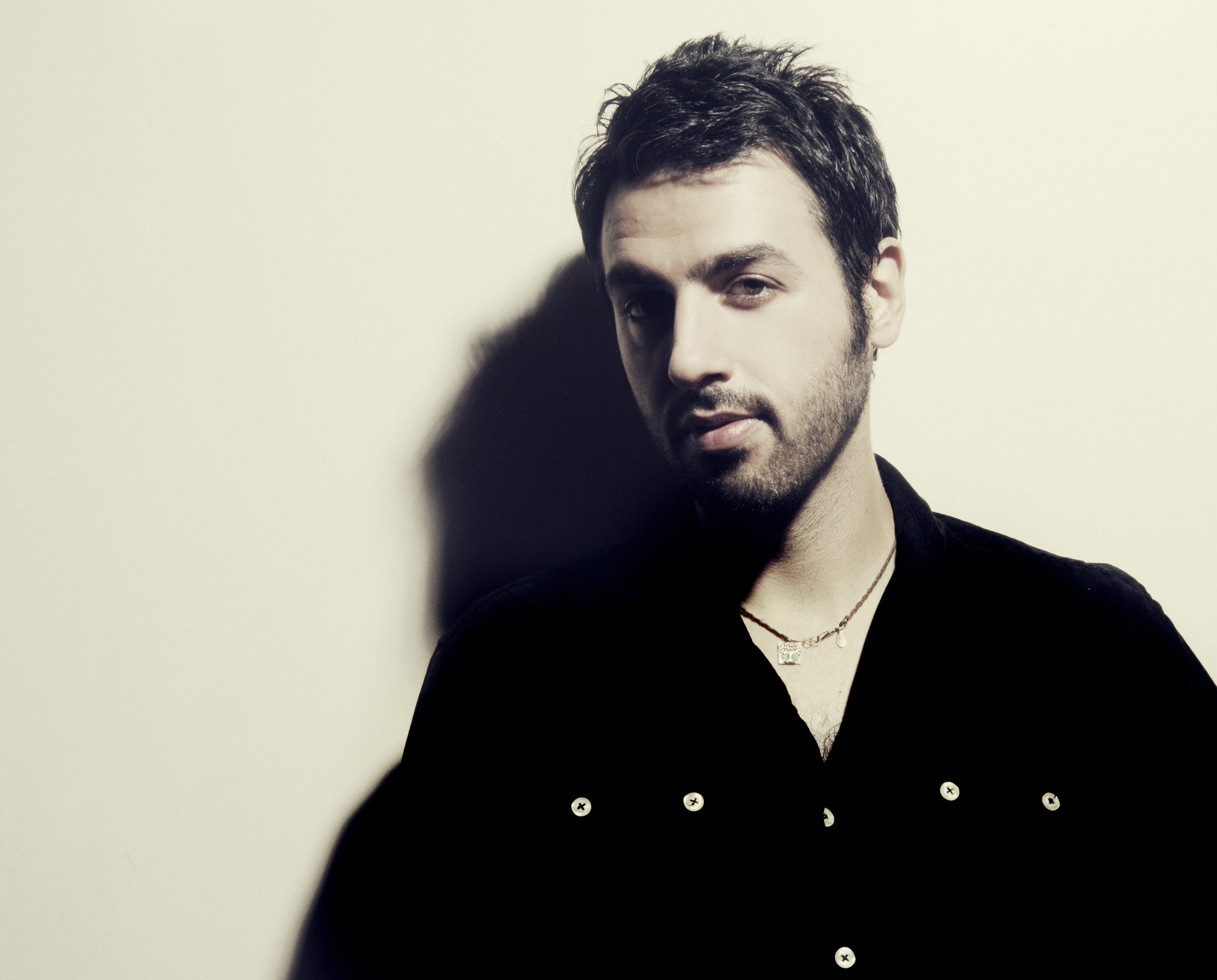 EFFECTIVE 4/25, PROOF OF VACCINATION OR NEGATIVE TEST IS NO LONGER REQUIRED. MASKS ARE OPTIONAL.

Oh, Ari! What a voice. We could listen to his voice all night. Ari has been here many times and we always ALWAYS look forward to his return. It's been almost 2 years since his last performance and we can't wait!

"I've been making music and touring the planet for about 15 years. What started out as an occasional creative outlet is now my way of life. Growing up just outside New York City, I began playing guitar in the hallways of my high school, learning the songs of The Beatles, Peter Gabriel, Smashing Pumpkins, and Dave Matthews Band. I graduated, went to college for a communications degree, and finished feeling way more inclined to make music than anything else, so I hit the road. In these past 15 years, I've played in every state in the U.S. and toured extensively throughout Europe. I've had the honor of playing with a slew of incredible musicians wherever I've gone.

I just released my ninth LP, Natural, and I've also released three solo EPs as well as a song-a-week project of 2008 called "52". I also am in three bands that have recorded albums over the past few years -The Open Sea with Rosi Golan, Bluebirds of Paradise with Chrissi Poland, and most recently a duets album with Judy Collins called Silver Skies Blue, which was nominated for a Grammy award for "Best Folk Album" of 2017.

Sometimes my music is heard on TV or in movies – The Path, The Lincoln Lawyer, Private Practice, Army Wives, and One Tree Hill to name a few. I also scored music for a film called Dreamriders, a documentary which won several independent film awards. I feel extremely fortunate to be able to sing and play music for a living. I wanna keep it going for as long as possible. It's good for my soul, and I love knowing that what i create can have a real impact on people."