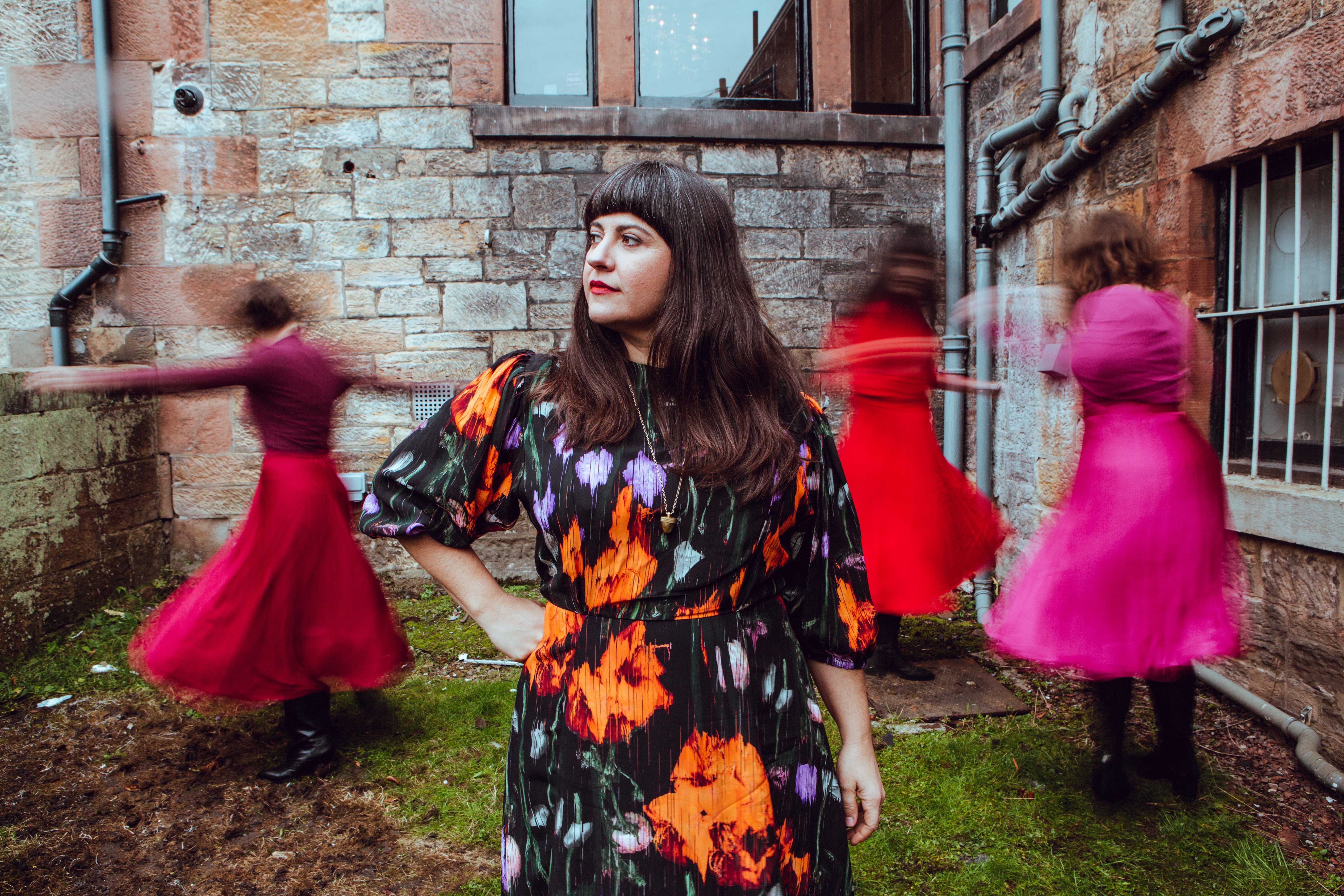 Come and check out Spring Lake's Social District and enjoy this event as part of our Social Saturdays. Come join us from 5pm - 11pm. Stan's Bar has fun activities planned inside and out with drink specials from noon to close, and the band will play from 6pm-9pm! This event is free to enjoy! Feel free to bring a chair and enjoy. If it's raining, we'll just move it indoors!

Perks of buying a ticket:

Expanding on the boundaries of what an indie-folk band can be, Laura Cortese & the Dance Cards take their extensive string music background, add their knowledge of folk and roots music, and incorporate an edgy pop sensibility to create their latest album, BITTER BETTER. A stunning lesson in all the ways string instruments can be played – bowed, plucked, percussively – the album showcases Cortese and multi-instrumentalist producer Sam Kassirer striving to capture the most adventurous approach to each moment. The result is an album that incorporates dance-worthy foundational grooves, synth, and loops to push the boundaries of the genre. BITTER BETTER will be released on April 17 on Compass Records and the band has been invited to support The Mountain Goats on their extended US tour.

While the album's 11 tracks provide relief and release, they also encourage self-examination and personal discovery—the work that is necessary to sustain the energy needed to keep striving, to connect, and to continue to make our complicated world a better place. With BITTER BETTER, Laura Cortese & The Dance Cards throw out the rulebook, creating a beautifully vivid, musically unexpected canvas from their refreshingly unconventional perspective.